During this pandemic, days are long and the best way to pass your time is to entertain yourself by streaming movies, reading books or by playing games. I choose the third option, which is more fun than reading books and is a  great way to stay in touch with your family and friends. You can interact with your friends while playing online games and can have interesting conversations or discuss gameplay strategies over the headphones, which is much better than playing a game alone. There are dozens of great online PC games to play with other gamers, which is why we have selected the best free PC games that can be played online .

We will not be featuring the old free popular games like CS: GO, ARK, DotA,  League of Legends, or WoW because most of the gaming enthusiasts are familiar with them. So, we will be featuring a list of free popular online PC games that are newer and some of them have been released a few weeks ago.

All the games that have featured below can be enjoyed and played for free, without any restrictions. These games do have some paid content and additional new missions, but you can play these free online games without any disadvantages on your pc while sitting on a comfortable gaming chair. Also, if you are an avid gamer and play games for long sessions then you must see these budget gaming chairs which are good for your neck and back posture.

For a list of our favorite video games (not just PC) of 2022, check out thi spost.

The most popular free PC games

The below section features a list of the most popular online played games at the moment. Just choose any of the games from this list below which you want to play with your friends and tell them to download those games.

Let’s start with a wide collection of free PC games. We will list the games with both free access to play and other games that have some ongoing offers for new updated gameplays and missions. 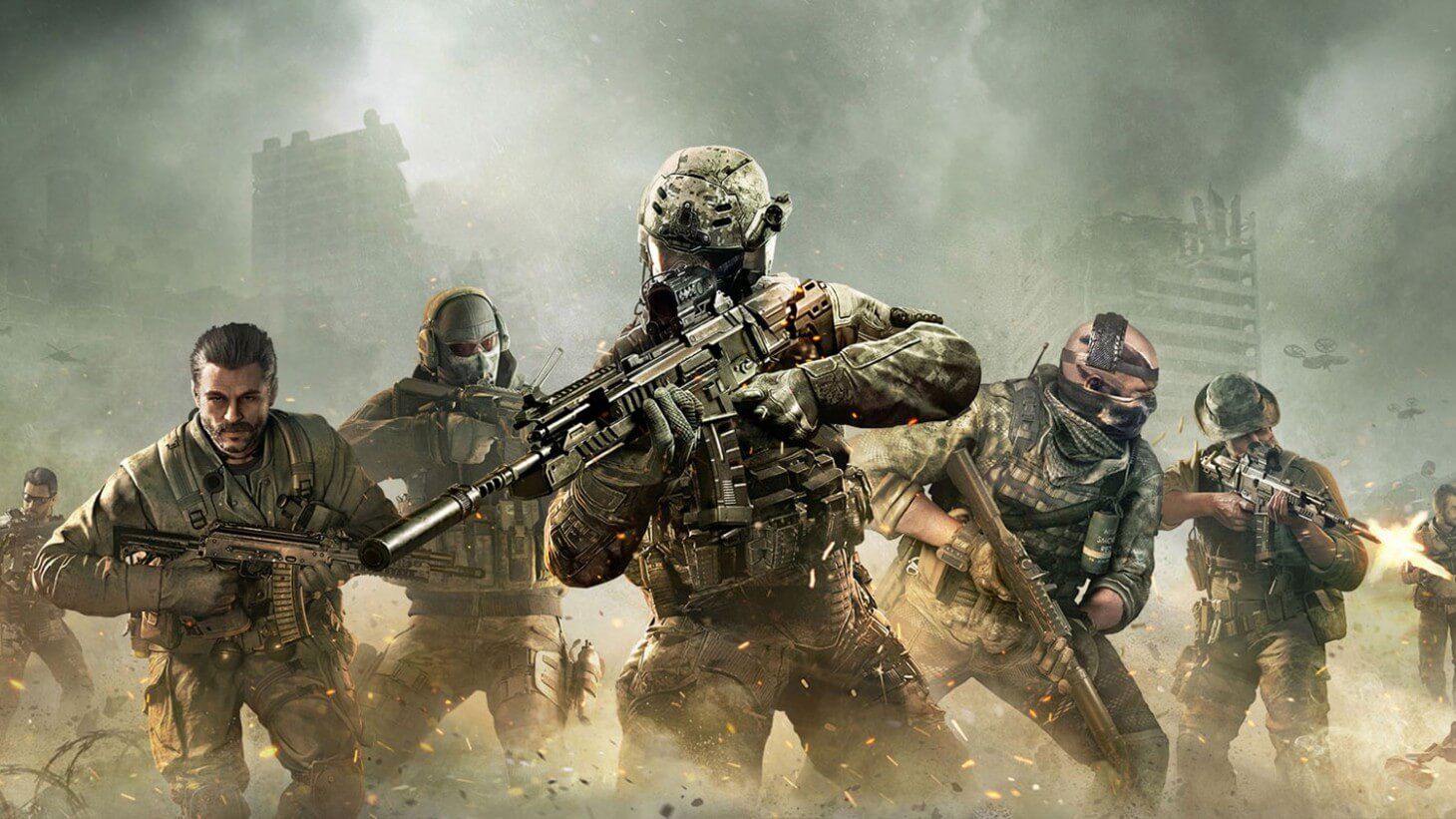 The graphics, excellent gameplay, and the feeling of controlling the explosive force of all the weapons in your hands makes Call of Duty one of the best battle shooting games. There are various different modes in Call of Duty Warzone that you can choose: Solo, duo, and 3-person squads. There are plenty of vehicles, buildings and covers to survive the modes. In three-person team squad mode Call of Duty: Warzone deploys 150 players, which is one of the most destructive and challenging modes in this game.

Personally, I’m the big fan of “Survival Mode”, in which your goal is not to survive, but to collect more money at the end of the game, which can be earned by killing and collecting money while exploring the map. The game finally ends when you are successful in getting extraction from the warzone with a helicopter.

It supports cross-play between different Operating systems and you can download it for free from here. 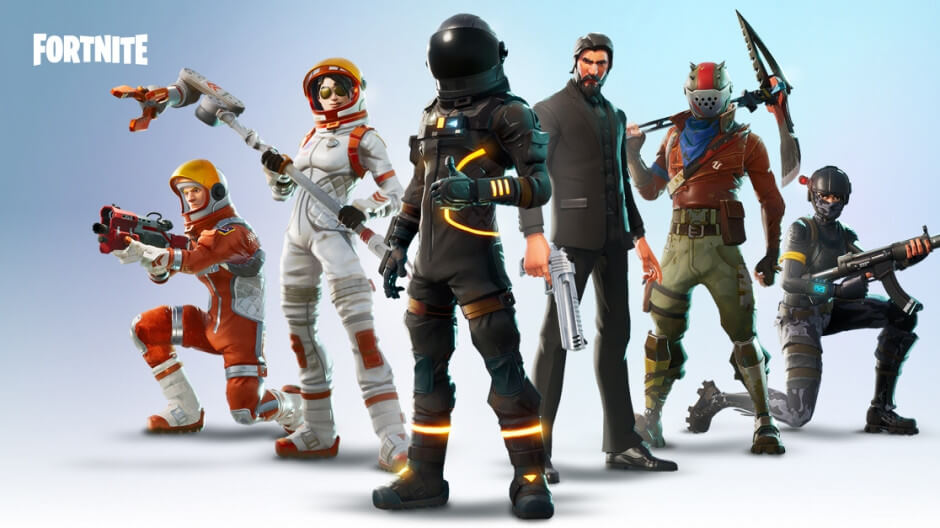 The basic idea of Fortnite is that one hundred players from a fighter plane dive onto an area and then search for items and weapons in order to eliminate their opponents. After killing all the players, the last standing player wins the round. It’s gameplays and smooth transitions are exceptional. With 100 players squad modes it also offers solos and duos mode.

The Battle Royale mode is free and you can download from Epic games. 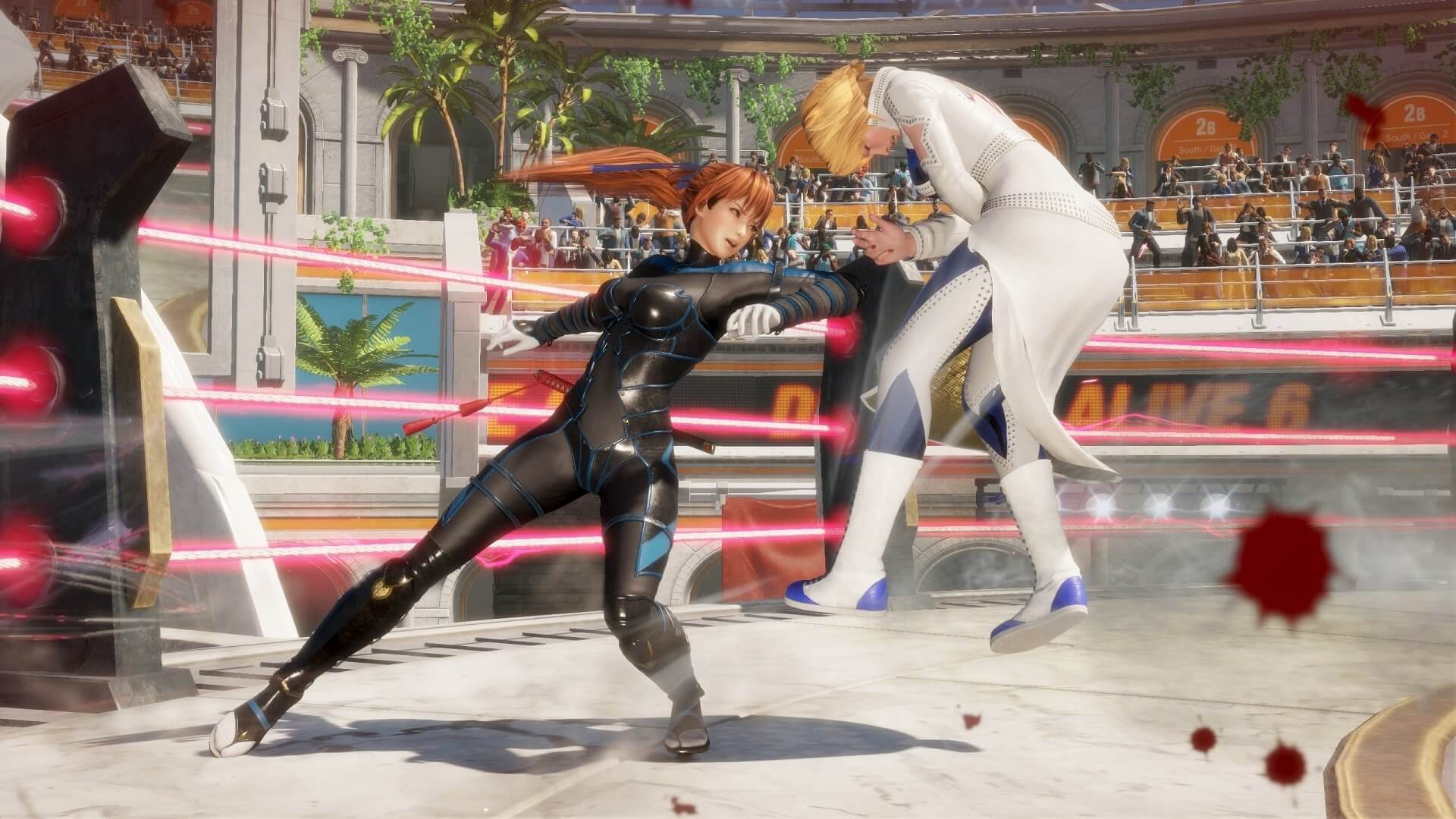 This is one of the best free fighting games that you can play online. Koei Tecmo has released the free version of this game with the limited look collection with four combatants:  Kasumi, Hitomi, Diego, and Bass. In this free version of Dead or Alive 6, you have access to  Arcade, Time Attack, Training, and Quest modes, which is awesome. If you want  to play story mode with both female and male characters then you have to buy the story mode and character set package.

For now, you can get this Fighting game for free from steam. 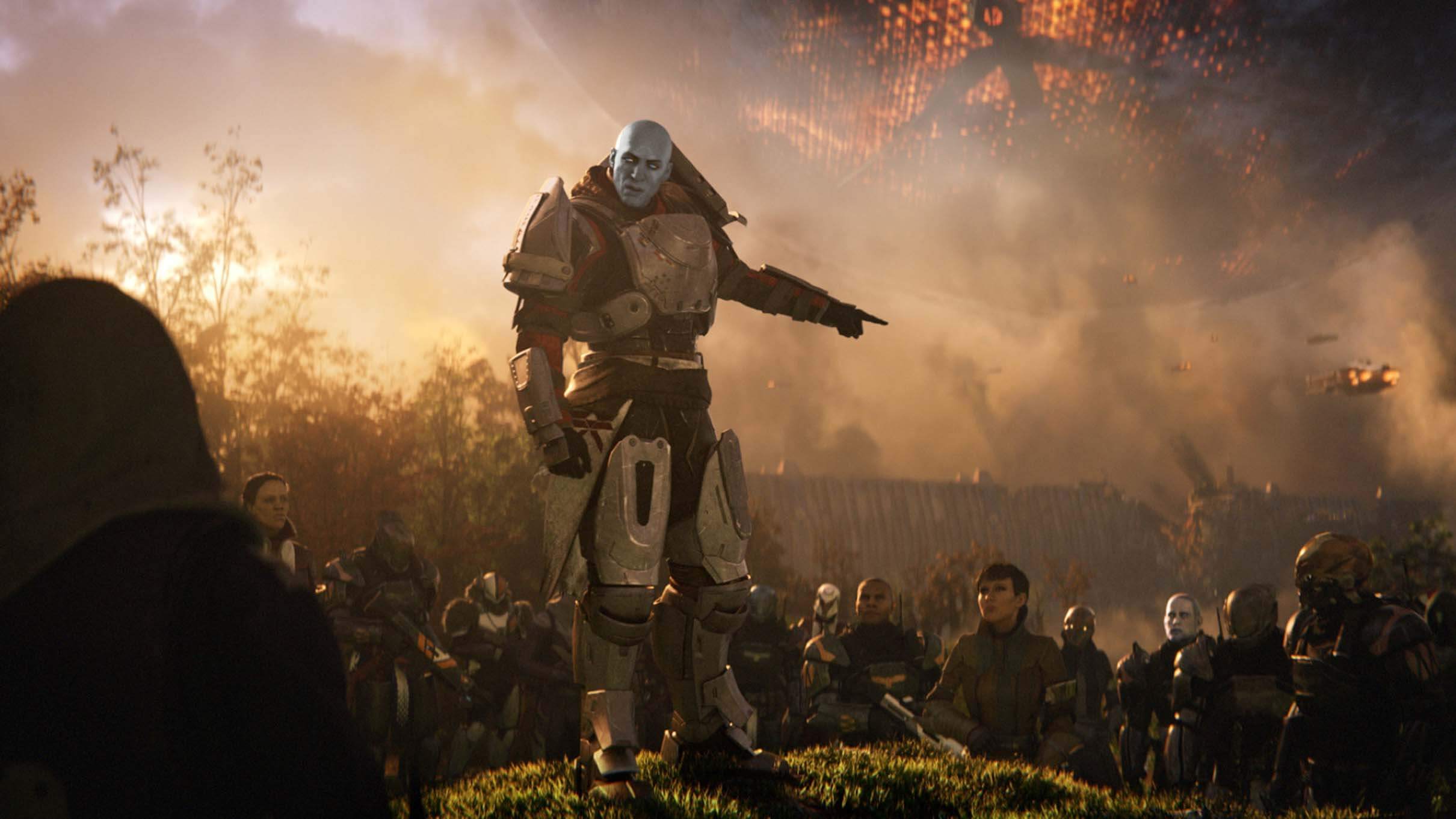 A quality FPS combat game Shooting game lovers. The story mode is impressive and offers a lot of content. With unique gear customize fighter look, this game has endless possibilities. The story mode reveals the mysteries of the Destiny universe. You can also create your own Guardian fighter with unique weapons and gear to fight against powerful enemies. There are three guardian classes to choose from Titan, mystic Warlock, or swift Hunter. The story mode basic idea is to defend the last city of humanity from dark forces from other galaxies. You can play against or join forces with your friends in various modes.

The Basic version is free to download from steam and in any case if you want to try it’s Shadowkeep and  Forsaken modes, you can always purchase the upgrades. 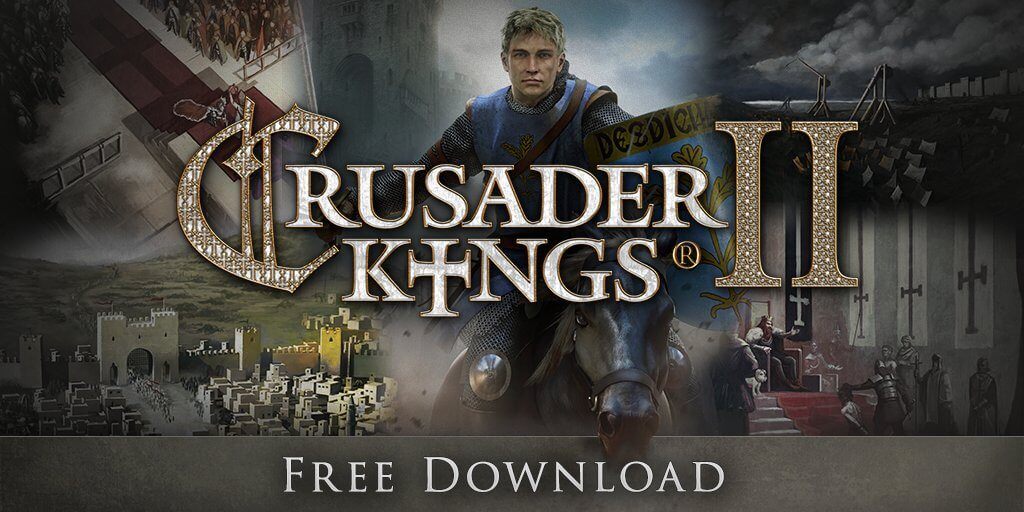 One of the best strategy games, a classic simulation game of power, kingdom and prestige.  The story mode is based on Medieval Europeand its dynasties. Expand your kingdom outsmart your rivals with your sheer grit and power. This game is fun to play because of its story line, which has many significant plot twists. There are too many things that you can do in this game like: play with your enemies mind, oppose the pope and expand your domain. All the action and story play in this game makes the Crusader Kings 2 a great RPG Strategy game. The base game is free and you can get it on steam. 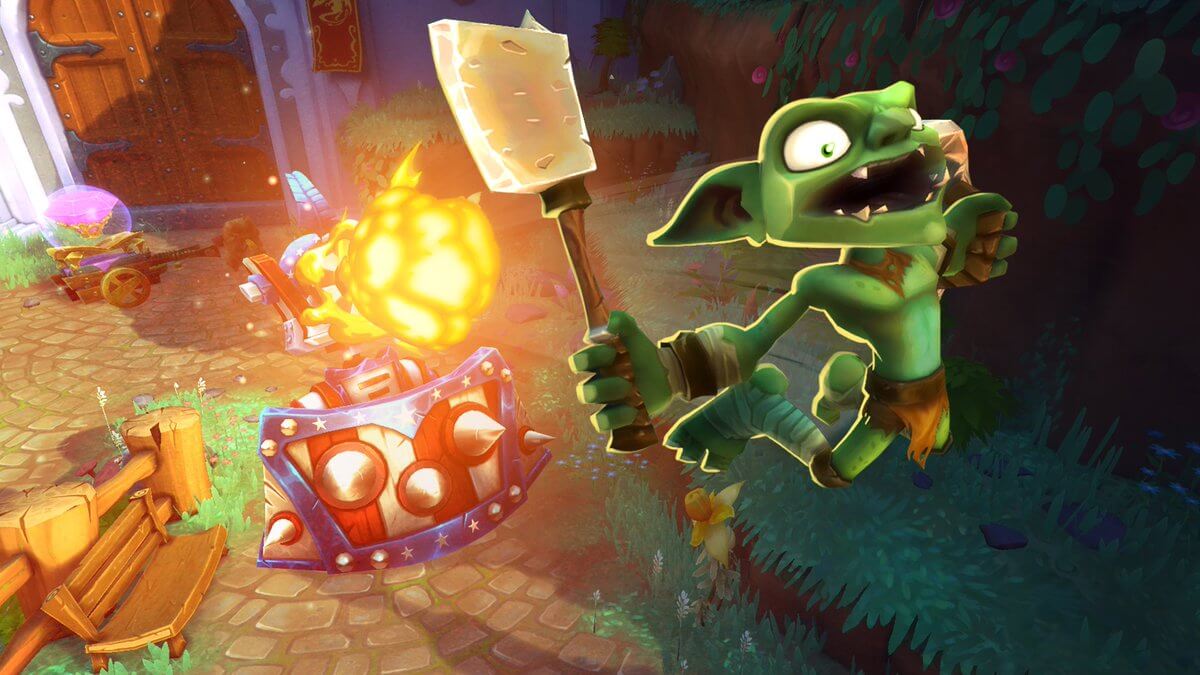 A competitive tower defence game with addictive cartoon characters. You can play this game for free online with up to four players. It is as good as The Legend of Zelda, with classic elements like pets, loot and more. You can create a team of heroes with your friends and take them into the battle against Old Ones’ armies who have invaded “Etheria.” This game is free to play online, and is available on Steam . 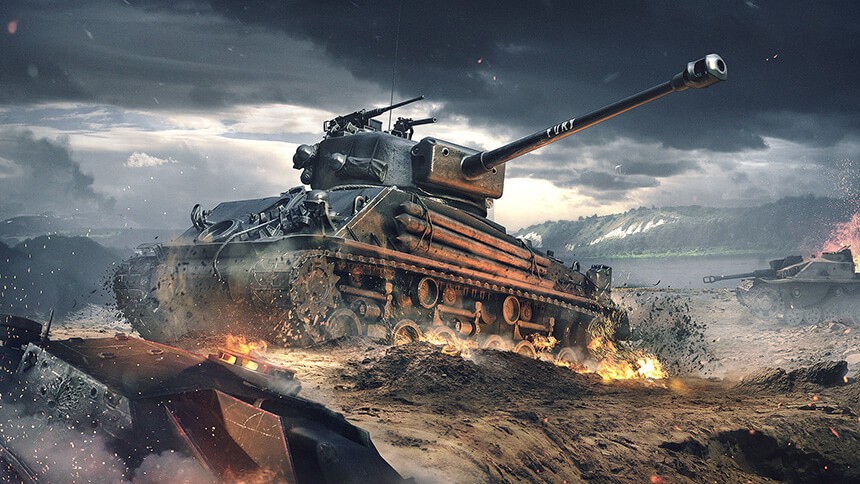 An all time classic tank multiplayer game from Wargaming is still played by millions. This action shooter game features a long list of 300 massive tanks with exceptional graphics and 26 different battle arenas. World of Tanks Blitz is also available on iOS and Android OS. It is indeed one of the best multiplayers shooting games you can find right now with a lot of players and a lot of fun. This war game for pc also features a number of World War II locations and tanks to make it more interesting and real. This game is free to play but you can buy and unlock some premium tanks to upgrade your arsenal. 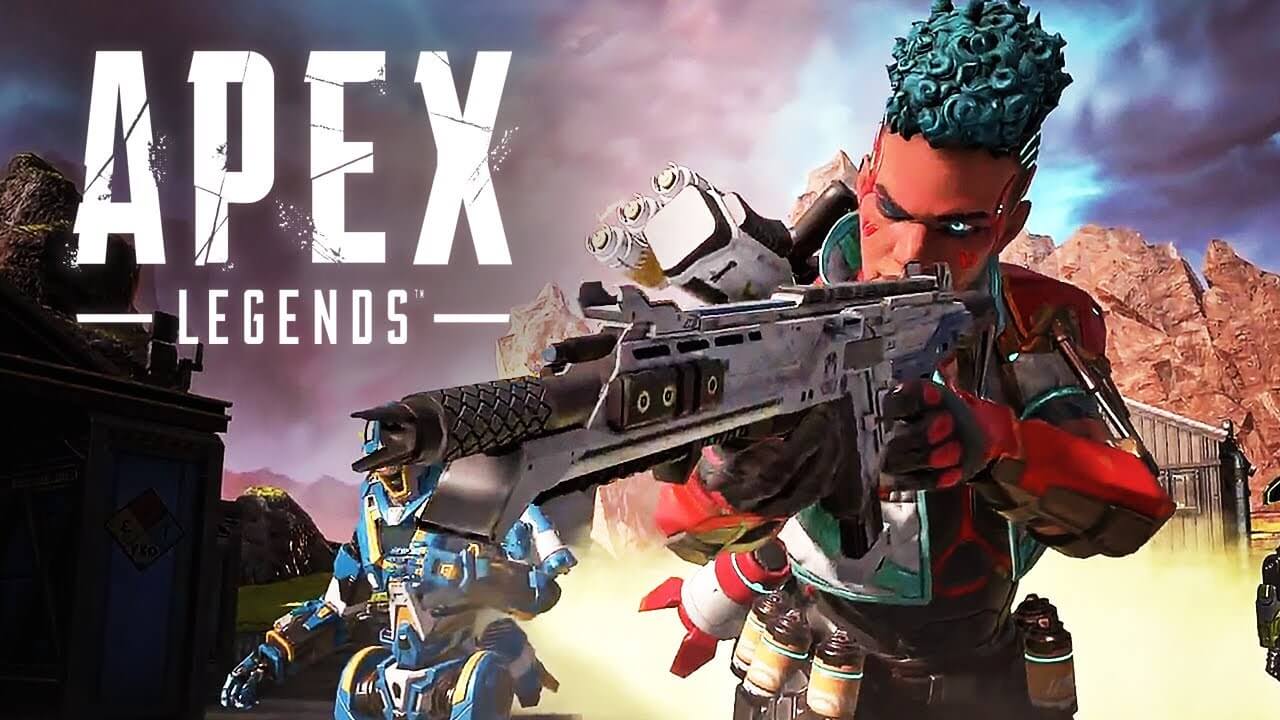 This F2P battle Royale shooting game is a great alternative to Fortnite.  Apex Legends is like any other battle royale game. It starts as you drop from the sky and then try to look for weapons. In Apex legends you can choose from a number of legendary characters each with their own unique abilities and strengths. It has a large roster of semi-auto rifles, LMGs, and SMGs. Also, the auto-equip feature of weapon attachments is much better than PUBG, where you have to sort through scopes and stocks. It’s free to play, and you can find it on Origin .

Here are some awesome PCs for APex Legends.