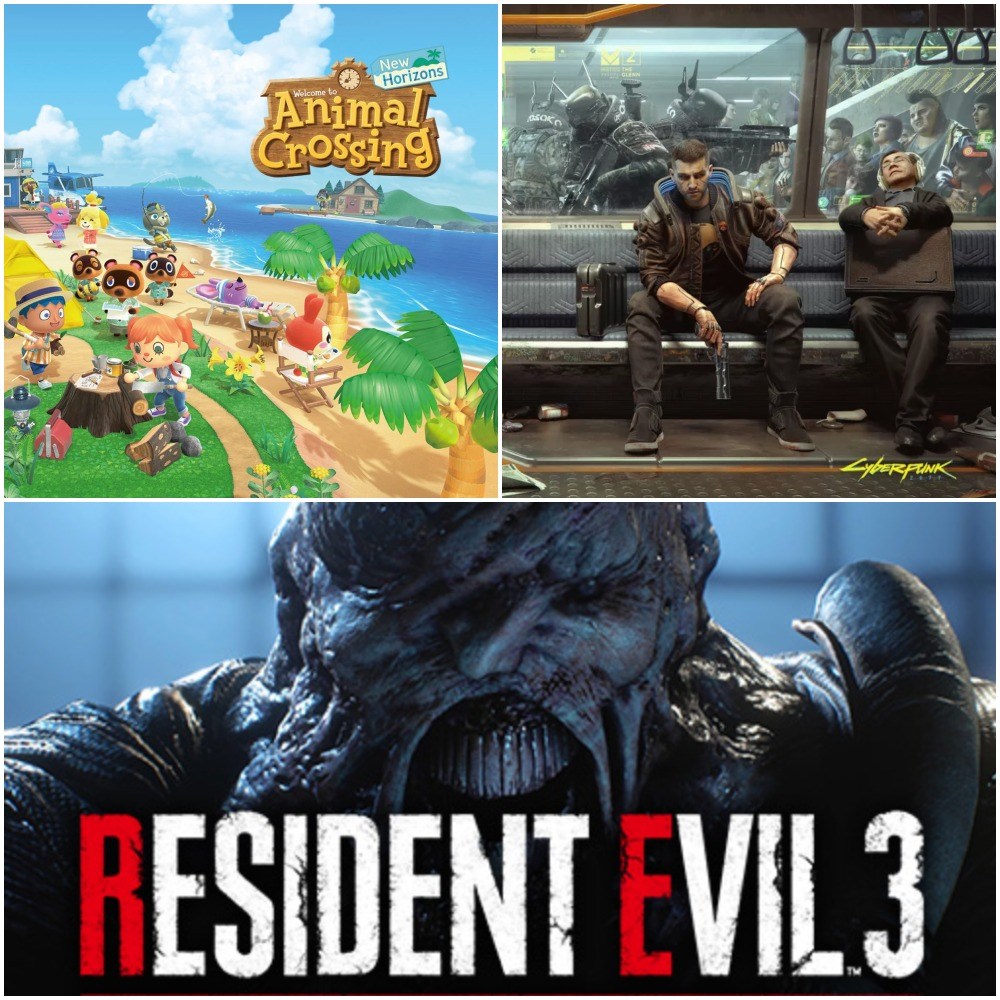 We’re almost at the end of Q1 for this year and as far as game releases are concerned, this past (almost) 3 months have been nothing short of ground-breaking.

More than 25 chart-topping games have hit the market so far, for some of which game keys are currently on sale and some others that are still on pre-order but will most definitely be hits – and we still have the rest of the year to look forward to. With so many new games due for release and out already, we’ve decided to check out the best console and PC games across several platforms. That’s right, we’re actually venturing beyond just PC games for once.

Another note is we’re not looking to review older awesome games such as World of Warcraft / similar games. We wanted to provide a list of games that recently came out or are still not yet fully available that are being released later on in 2021 but are destined to be remarkable. 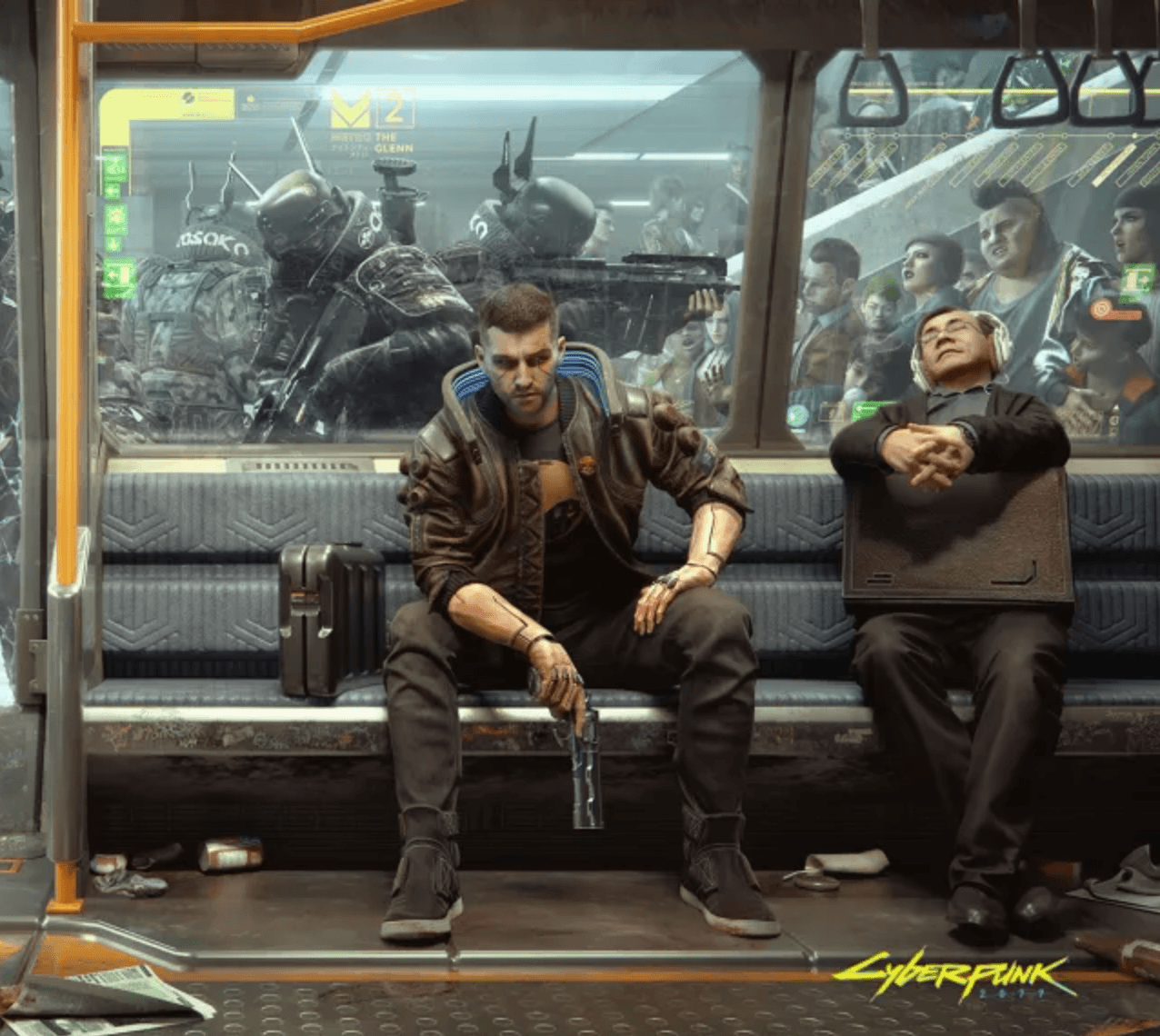 The name sounds exciting, the trailers had us on the edge of our seats, and as if that wasn’t enough; the game is going to be available on Windows PC, Xbox Series X, Xbox One, Playstation 4, and Google Stadia. Brought to you by the same folks that created iconic series such as The Witcher (CD Projekt), you might already guess this game is going to be a hit for the ages.

Cyberpunk is the first hit of this year. Released in first days of this year, it was and still is an instant hit. 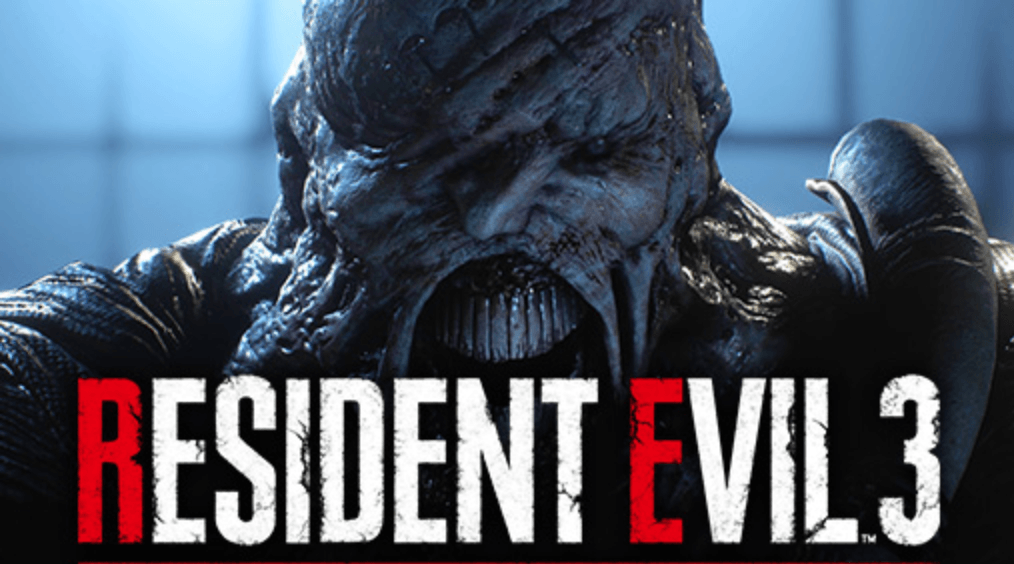 Is there any game capable of rivaling the notoriety of Tomb Raider, the ambition of Gears, and the popularity of Final Fantasy and co? Yes – Resident Evil, or namely Resident Evil Village Our heroes are still trying to survive a zombie apocalypse, but this time there’s a new enemy in town; the highly intelligent bioweapon known as Nemesis. You’ve probably seen the movie and maybe you’ve seen the animated series.

Yeah, this dude is bad-ass and Alice needs your help destroying zombie hordes. Released on May 7 and available on PC, Playstation 5, and Xbox One – you’ll need to think fast and go in prepared if you’re planning on staying in one piece. 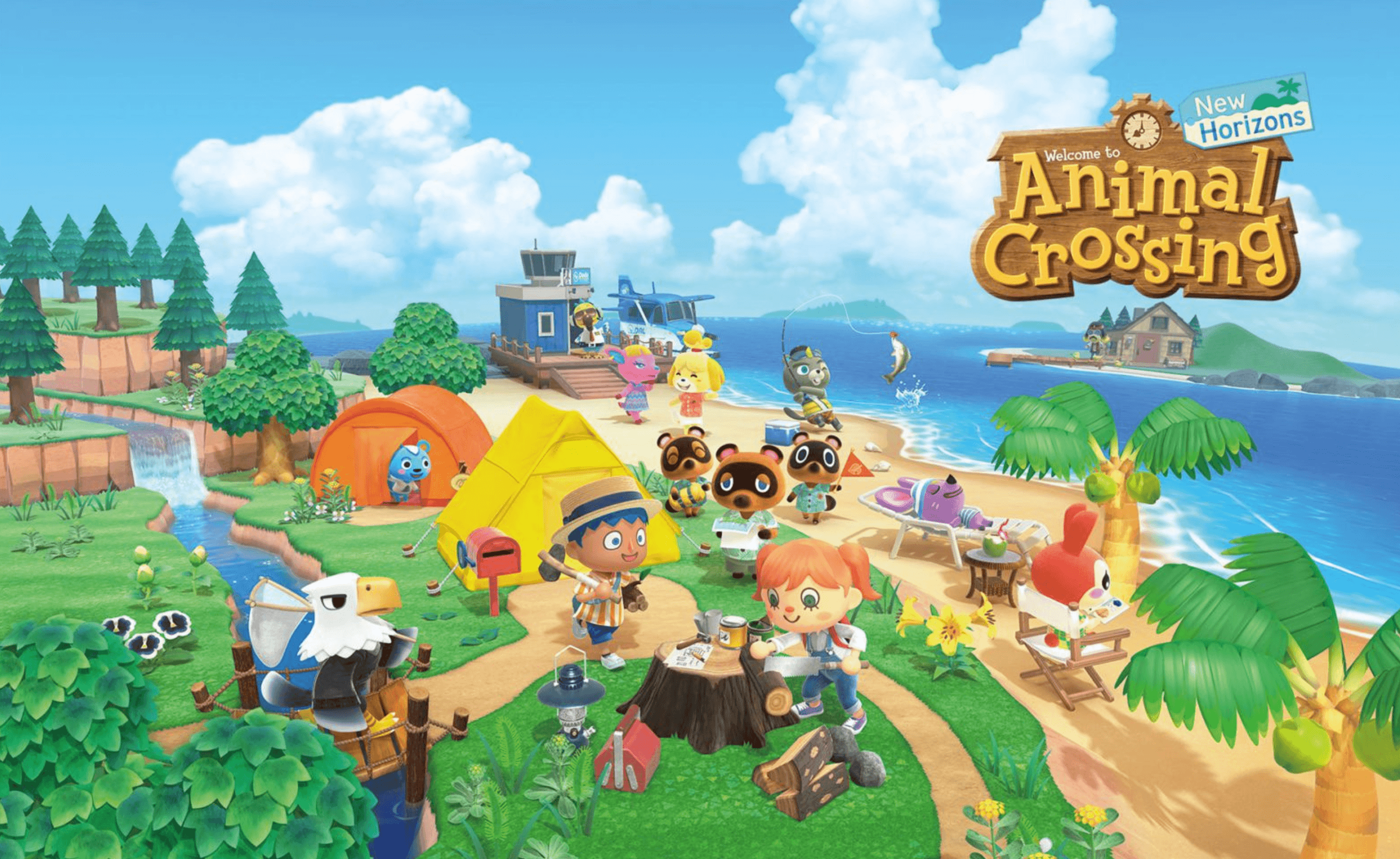 For those of you that recall the days of playing Animal Crossing: Wild World on Nintendo DS devices, you’ll be pleased to hear that the overall look and feel of the game has stayed true to its origins. Animal Crossing: New Horizons is available on the Nintendo Switch and was released back in March, where it rapidly became one of their best sellers and easily one of the biggest Nintendo Switch games since the console’s release. This quirky and enjoyable game will have you spending hours tending to your garden, exploring adventures, and even pursuing getting a pet.

Yes, you can procrastinate real-life chores by doing chores in Animal Crossing. From creating tools, to acquiring a ladder, to participating in the turnip frenzy – you can do it all. Here are some Animal Crossing tips.

For those of you that were fans of the previous installment, no words can truly describe how much more iconic the new release is set to be. With a due date scheduled for May 29 and coming out on PS4 consoles, well-known regulars are back (including Joel and Ellie).

But the question arises. Will there be a 3rd part of this mega-successful game series? There are rumours that the 3rd part will be released at the end of this running year.

If you aren’t terrified of sharks, you will be after playing this game. This action RPG is set for release in 2021, but the actual date has eluded us, which we feel only adds to the terror of what lies beneath. The game will be available on PC, PS4, Xbox One, and Nintendo Switch, and promises to be as horrifying as it is nightmare-worthy. We’ll have to wait and see what developers Tripwire Interactive have in store for us as the year progresses. We eagerly await their next update!

Since its release in the middle of 2017 Fortnite quickly took over the previous number 1 on the charts back then, the PUBG survival game and kept the position as survival mmo number one till nowadays. With this new season, Epic Games offer a new map, new skins and new rewards to its millions of players around the world and 1500 V bucks are included in the expantion, so if you save them it should be enough to get the next season pass for Free.

When humanity suddenly encounters Extraterrestrial life on Earth, you are deployed as a soldier in order to fight the invaders by first starting to study them, evaluating their intentions but the conflict is inevitable. The Massive Multiplayer Online game was released in 2019, but will remain on the top charts for 2021 with the expansion Contact.
There are rumors that Bohemia Interactive, the publisher of the game will release the new Arma IV at the end of the year. We don’t have an exact release date but we will keep you posted.

Your only mission is to survive, and you can do whatever it takes in order to do so in this MMORPG. Build a shelter and overcome hunger by killing animals for meat and collecting resources and making alliances with other players, form a town or create a group that will create chaos and destroy it. Anything is possible on RUST.
It will be released on all consoles in 2021. So you will have an opportunity to play your favorite game in comfort of your gaming chair.

The open world survival simulator leaves you in the middle of the Amazonian rainforest, alone in the jungle and your only help is… YOURSELF. Use your bare hands to make tools and survive in this green hell, filled with dangers and death.
The Green Hell will come to the consoles later this year.

Like rust but with advanced graphics and…Dinosaurs. Helpless on the mysterious island called ARK. You will have to fight these prehistoric creatures but also the challenging environment, the weather, and the other players in order to survive. The goal is to escape from this hostile island.

The game still remains one of the most played MMO & MMORPG in 2021 especially on private servers, where the host is the master of the Island, controlling the environment and it’s temperatures. Ark and similar survival games are extremely popular right now.