For Honor and Quake Champions free until June 18th!
0 Comments

Following the 2018 E3 conference, a number of games were shown massive temporary sales and even short periods where a couple are completely free! Those couple of games we’re talking about are For Honor (Starter Edition) and Quake Champions.

We’re not talking about free test periods either, these games are free to download and keep forever – so long as you do it before June 18th, 2018. 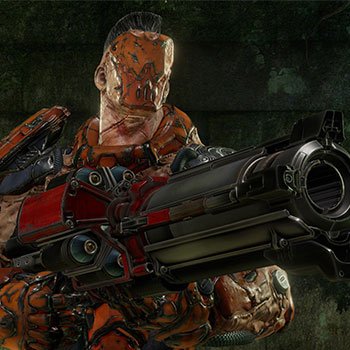 Champions is the most recent installment into the Quake series. It’s developed by id Software and published by Bethesda, so you know it’s going to follow the old school Quake formula of fast-paced arena mayhem.

Quake is an old school arena-based shooter with an insanely fast pace. First released back in 1996, it was one of the pioneers of modern FPS games and helped to popularize the deathmatch and team deathmatch modes every FPS has had since. Champions follows more of a modern approach and does have MTX, loot boxes, and what some might call “slight P2W mechanics.”

Right now Champions is still in a state of Early Access, but the release date is slated to be some time in 2018. 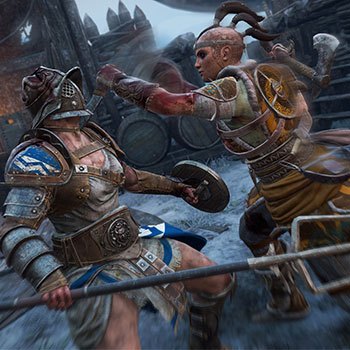 For Honor has been through a lot. Starting from a rough launch ripe with P2W mechanics, poor servers, and everything in between, Ubisoft has been able to turn For Honor into something rather enjoyable. How For Honor’s life has played out is very reminiscent of Rainbow 6: Siege – it also had a terrible launch that took a lot of work to rectify, but now it’s one of the top 5 most played games on Steam!

Similar to Siege, after some time cooking, For Honor has turned out to be a solid melee fighter with a very high skill cap but a low entry-point for new players.

The Starter Edition gives you a handful of heroes to play with, the ability to play any map on any mode, and access to the singleplayer campaign. From there you’ll be grinding like mad to unlock new armor, weapons, and skills. The Starter Edition is very limited and also has an increased price point for buying heroes than the standard version, so I would definitely suggest upgrading if you find you enjoy For Honor.

If nothing else, the Starter Edition is free so you have nothing to lose but time!