There's a lot to love about Studio Wildcard's ARK: Survival Evolved. It's one of the most popular, and arguably the best sandbox survival games that are out now. The idea of letting human players drive on their own story without any constraints is what makes a sandbox game so popular. Players in this game essentially act on their own primal instinct as they navigate with their virtual characters throughout the game. Crafting structures, armor, and weapons are all makings of any great open-world RPG. 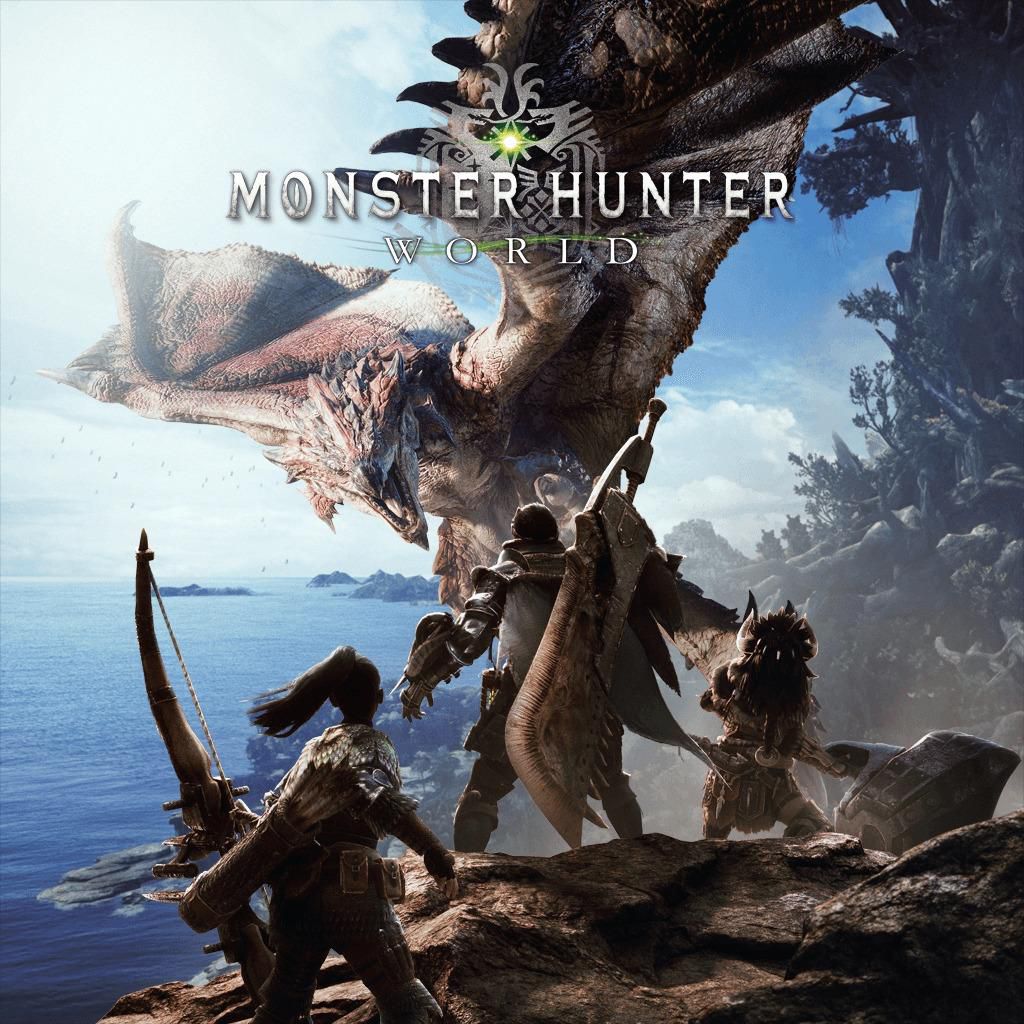 First on our list is Monster Hunter: World, this is Capcom's best-selling game with over 15.7 million copies sold since March 2020. This game brings you on a journey that simultaneously keeps you in the loop of combatting intimating monsters and upgrading your weapon arsenals. The beauty of this game is that usage of different weapon classes makes you feel like you're playing an entirely new game on its own. The complexity added with features like clan building and newer quest categories offers players more than just surviving in a world with monsters. 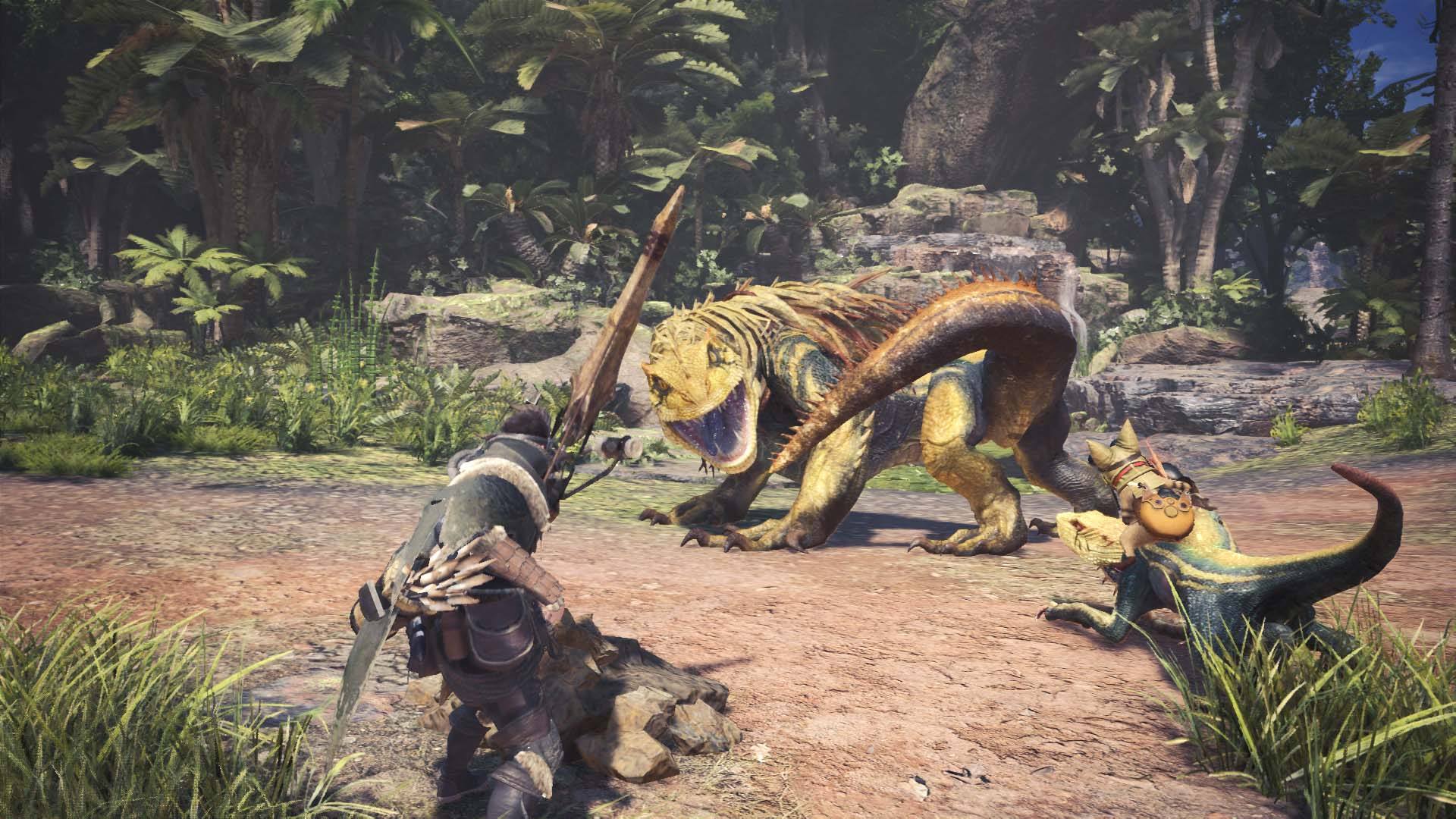 The open areas that players can level up on are built with complex texture, and scattered with many different creatures they may encounter on along the way. Nonetheless, with the complex nature, be wary that this is a very CPU intensive game. So optimizing for the best settings will not only enhance gameplay but overall ability to play. 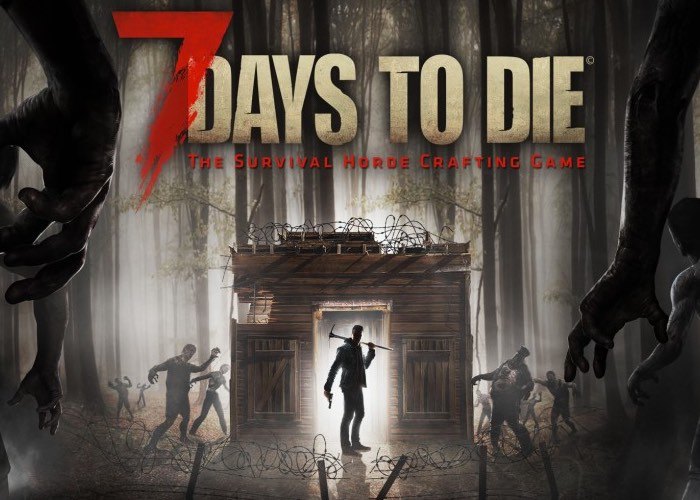 7 Days To Die, released by The Fun Pimps has everything you would find in a zombie apocalyptical gameplay. The player is placed in a world where you are first tasked with living for one day, and then the next and the next. You're practically thrown into the pit where you're overcoming a hurdles like scavenging, crafting, and combatting the different zombies. There is a creative mode, similar to Minecraft, where you are focused on moreso building, which means you have the option to toggle the zombies setting off. Like other survival games, staying alive is the main goal. Players would have to optimize for the best conditions, and work on a whim of what they have to avoid threats from zombies and even other humans. 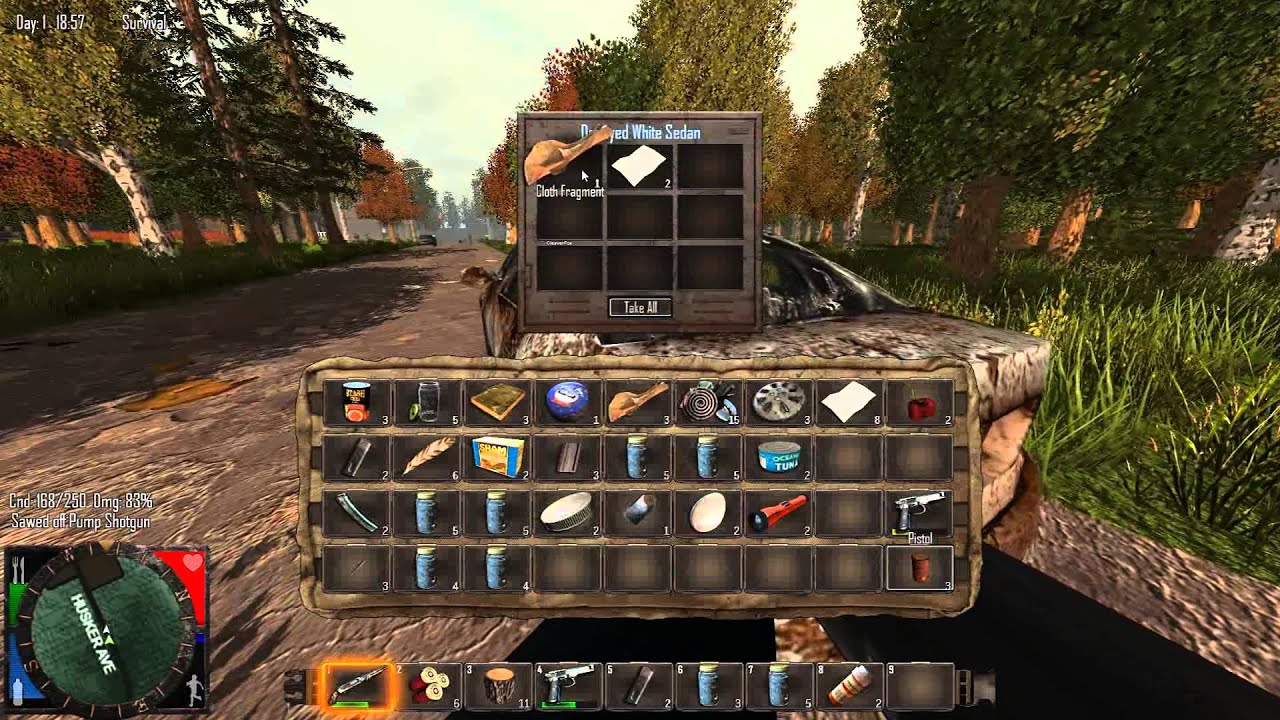 Similar to any survival games, a lot of the mechanics are revolved around the crafting features. It's important to note that you must first find the recipe manual before you have the ability to craft a specific item. Scavenging can be difficult as even some main items are hard to find. But be careful, because on the 7th day, a horde of zombies will flock the map and you will inevitably have to fight with what little to none items you have. 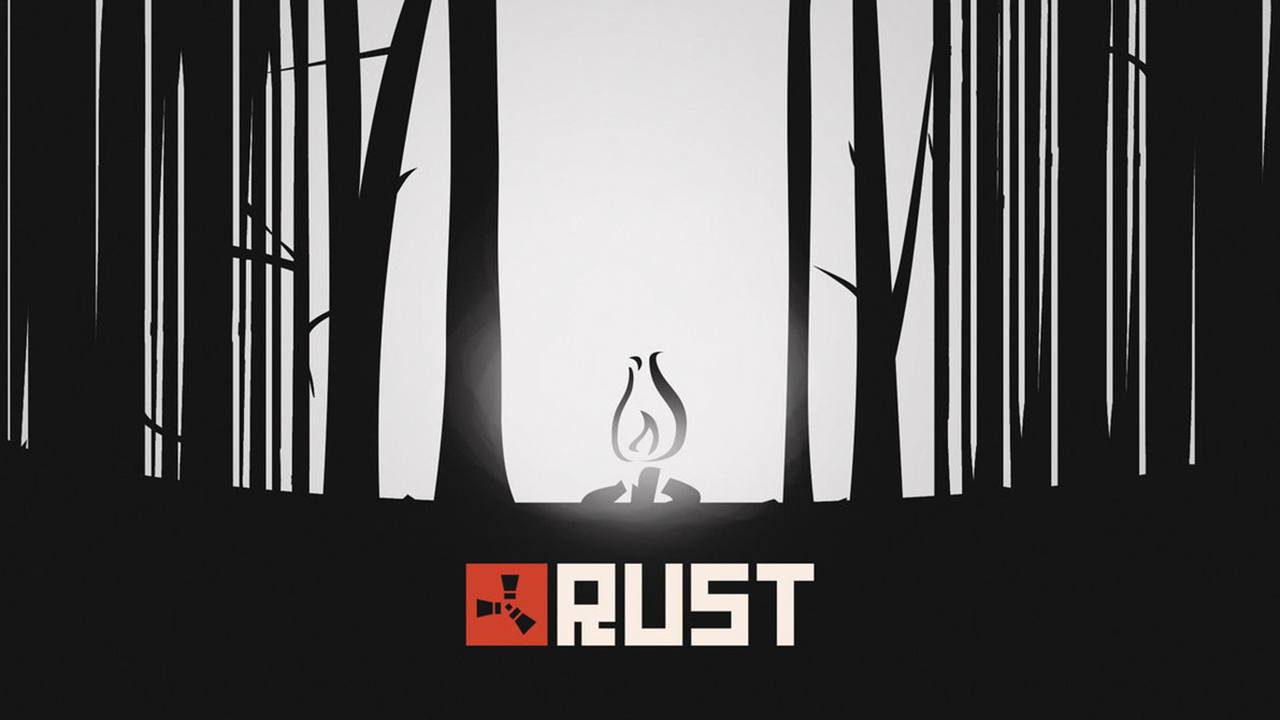 Rust pushes sandbox survival players to their limits. This game throws you into the pit to really make you feel that you're in full survival mode. Upon opening the game, you're immediately in danger as not only are you health bars quite low, but you are definitely quite vulnerable to other players. As each server is capped at 250 users, the true enemy isn't the environment itself...it's the other players. 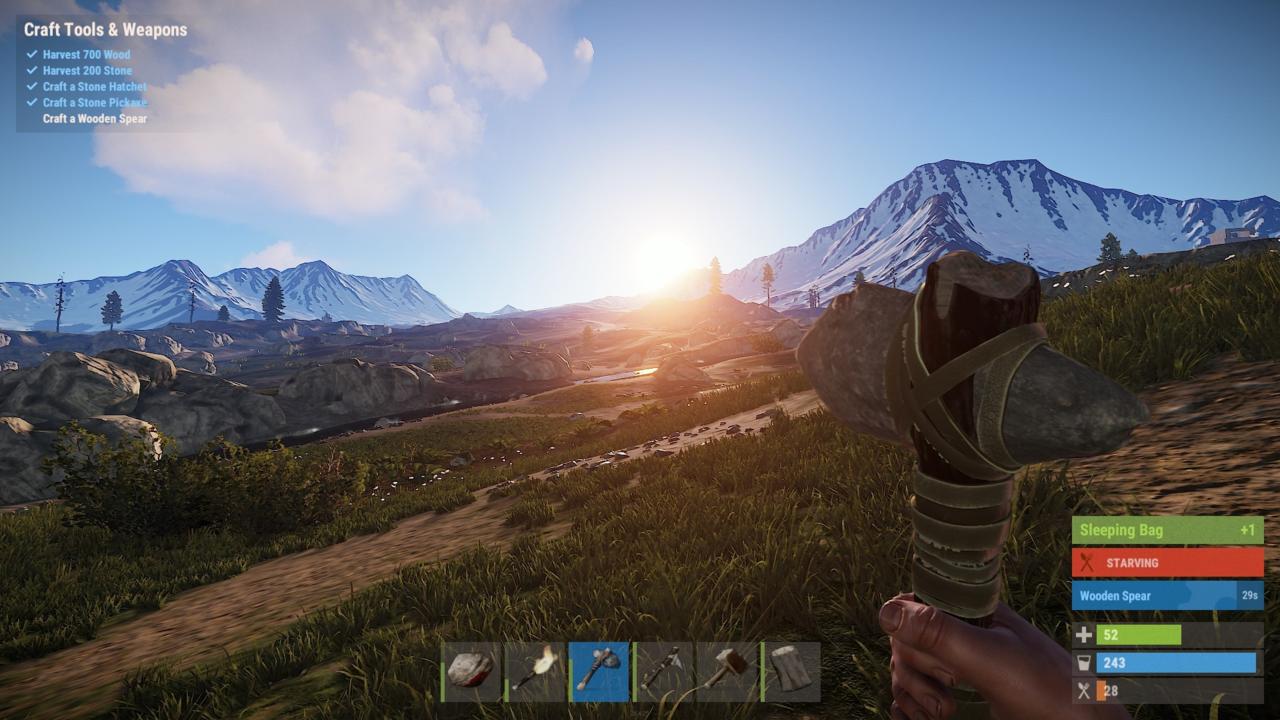 When cycling through the game, hunting, gathering and crafting can be difficult. The tools offered in-game don't allow much room to be creative. So teamwork with friends is the key to really surviving, because for the most part, everyone in the server is practically at wit's end trying to kill each other. Although, there are some moments of humanity when other players do come to terms of trading for items for survival.

4. Life is Feudal: Your Own

If you're looking for something that is focuses on the extreme-grinding for items and character upgrades, look no further, Life is Feudal: Your Own will make it extremely rewarding! This game pushes you to collaborate well with others in order to progress, that being said, it's definitely more fun with friends. This medieval survival sandbox let's players claim their own piece of land in a 3km x 3km space. Each server is capped at 64 players, so there's a lot of space to go around and build your area. But of course, you may have to fight or even trade with others to keep your home secure. 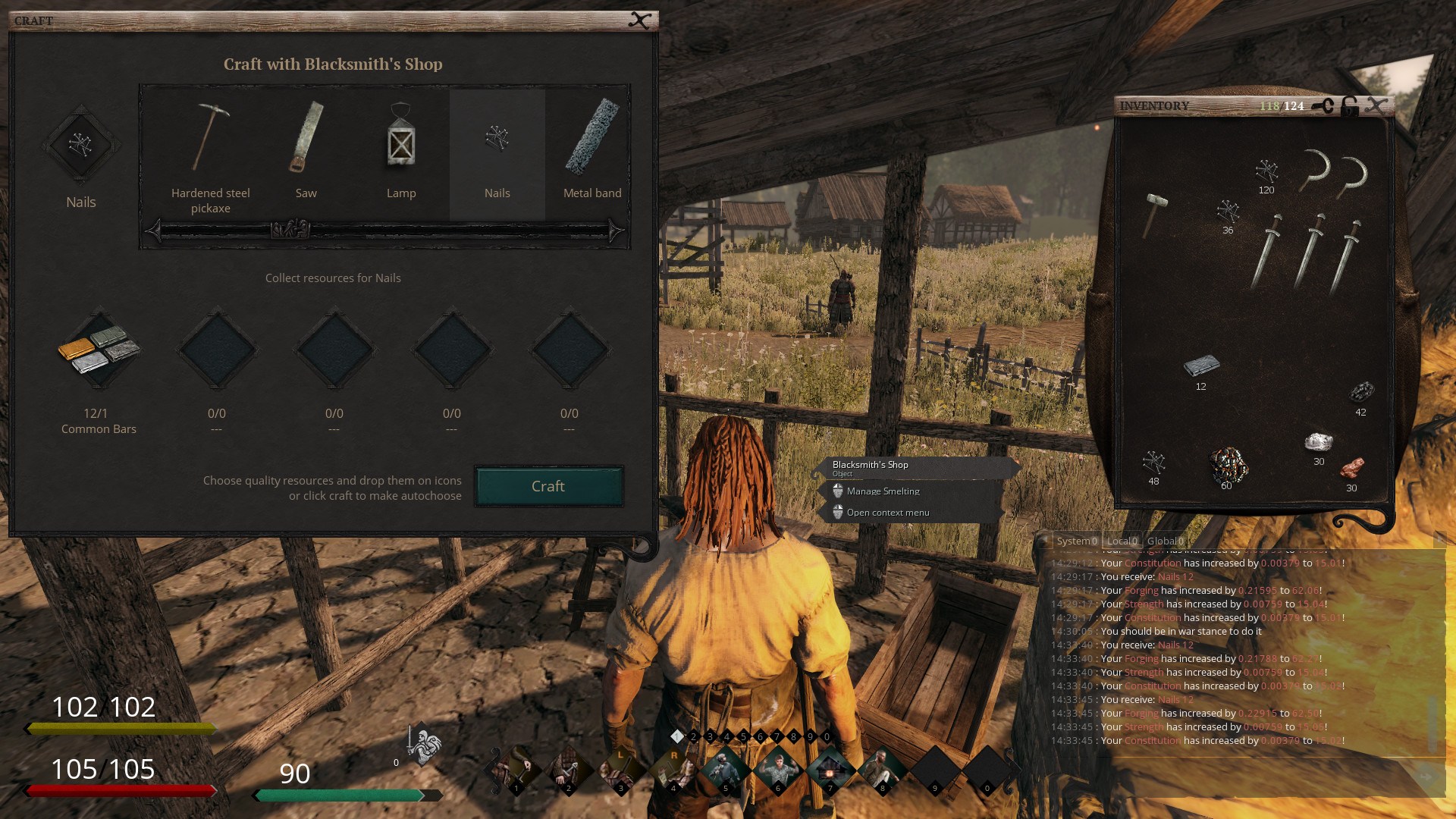 When cycling through the game, hunting, gathering and crafting can be difficult. The tools offered in-game don't allow much room to be creative. So teamwork with friends is the key to really surviving, because for the most part, everyone in the server is practically at wit's end trying to kill each other. Although, there are some moments of hope when other players do come to terms with you by trading items without the fighting. 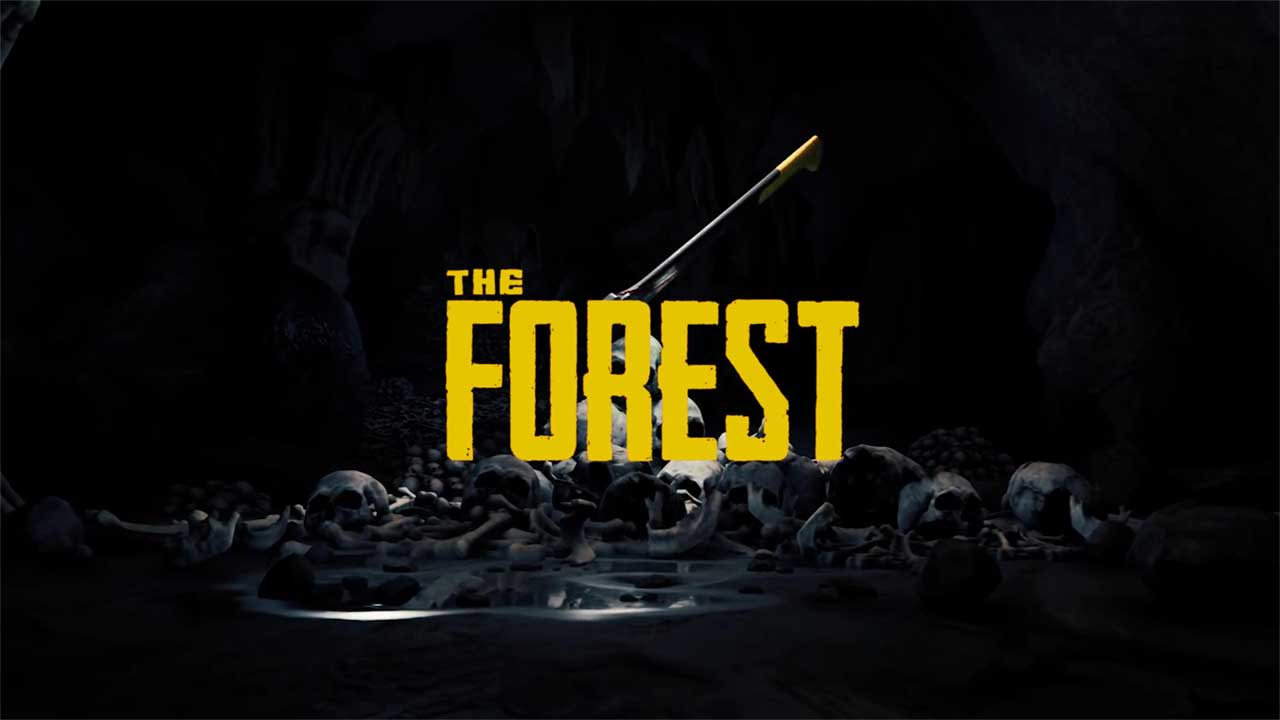 The Forest is a first-person horror survival game is like Ark: Survival as this game simulates survival to an extreme. As the player, you've crashed on an island, and you must survive on an island filled with almost human-like mutants, all the while trying to overall survive and build your own home. At first, the island may seem tranquil with it's pretty forest textures and sparkly ponds, but of course, it's interrupted when players encounter these cannibal mutants. The Forest surprises players as the more you play, these mutants become more unforgiving and persistent to attack you. 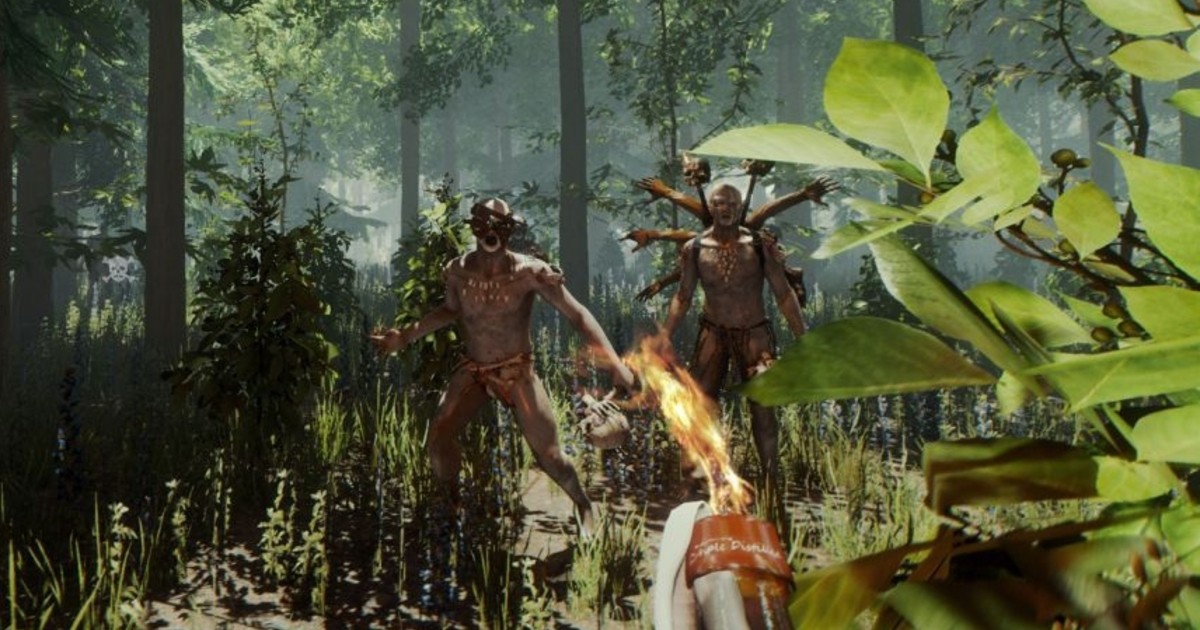 The key to staying alive in this survival game, is of course with friends! This game allows you to have up to 8 players on an island simultaneously. With 8 players, you have the chance to expand your fortress faster, and therefore progress through the game better! But this instance can't last long as these peer-to-peer sessions are temporary. But overall this game gives you depth in story, and structure of a horror game. This game is definitely not for the feint of heart. 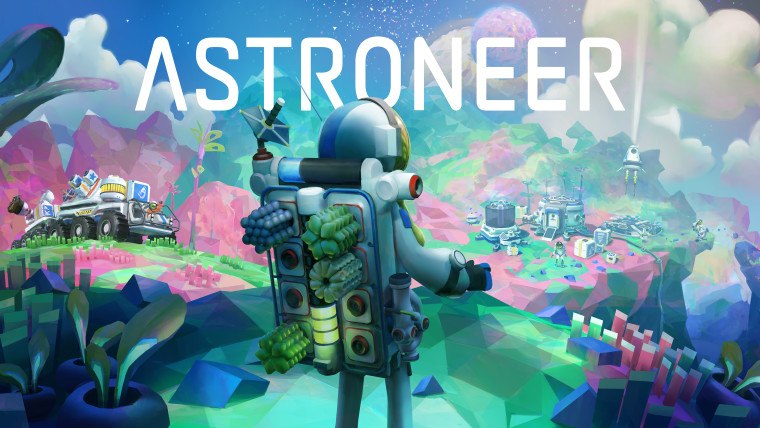 Astroneer is based in the 25th century, where Astroneers are exploring the endless possibilities of outer space. With exploring outer space survival game, players will encounter different harsh environments that they must dig for discoveries buried in the panel. Throughout the game, you can build different space bases that you will have to use the unique terrains to forage for materials. What's nice about exploring new territory, the environment is quite flexible as you can shape everything around you. 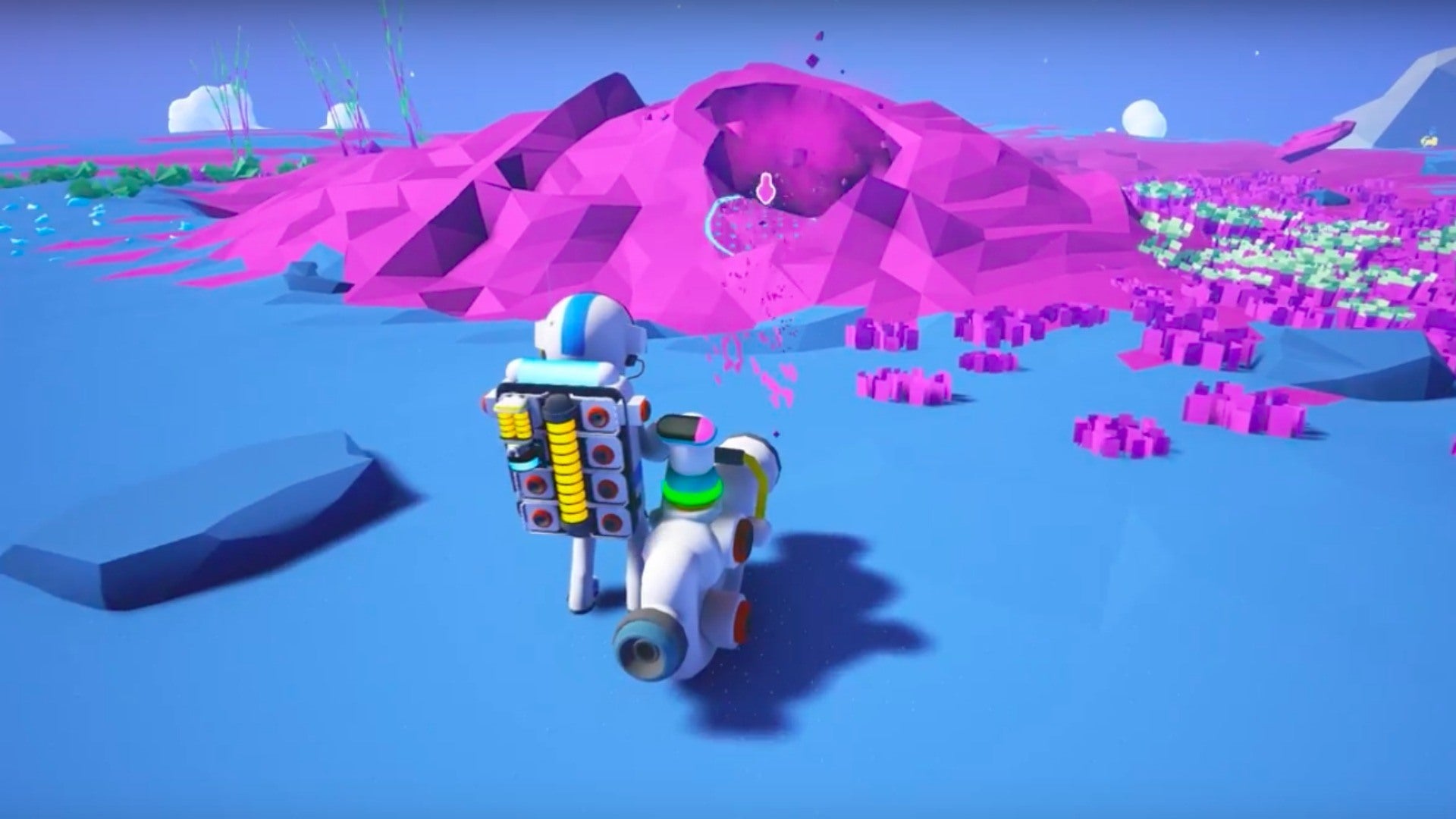 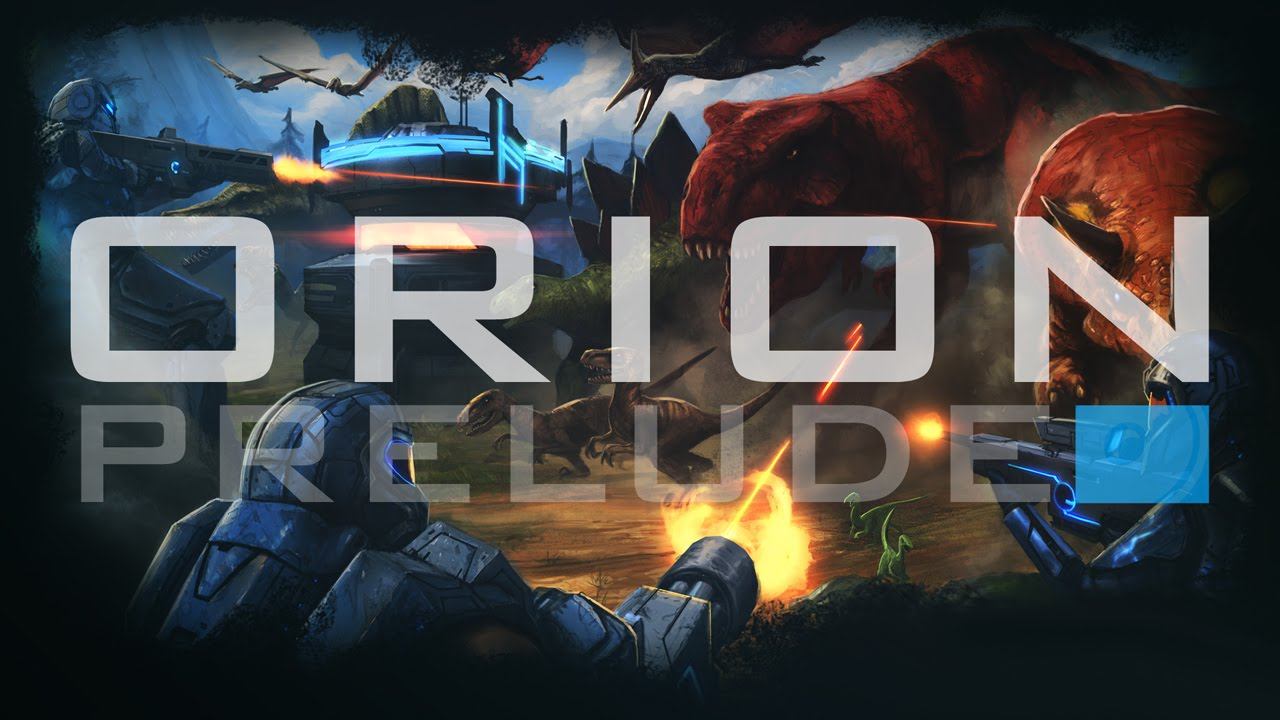 Orion: Prelude is the closest game to ARK: Survival Evolved! With over 2 million copies sold since it's released, no wonder it's still one of the top sandbox games! At the core of it, the goal is to protect  generators from hordes of dinosaurs. Every dinosaur killed earns money to upgrade weaponry. This is essentially the movie, Jurassic Park in a video game. The world of Orion: Prelude offers everything from wildland open area to abandoned cities.

There are three different classes you can play in this game, they are the Assault Class, Support Class, and Recon Class. With the Assault, you can have a jetpack making land dinosaurs easier to deal with. With the Support, you essentially act as a tank, and then for Recon, you can turn invisible to properly attack more difficult enemies. Players are meant to be playing in groups! This game is a cool way to pass time if you need to take a break from playing bigger titles.

All in all, these games are great games that are quite similar with ARK: Survival Evolved. Each game is quite different on its own and gives a unique take on the sandbox genre. Each game has a welcoming community, and surely, you'll have no problem fitting in. It would just have to boil down to which world you want to be in!

Why is Ark so good?

Ark: Survival Evolved is good for many reasons because it is the most up-to-date sandbox game of it's kind. With continuous updates in terrain, items, and dinosaurs, there is a lot of detail that goes into the experience that players get to be a part of. This game also has very minimal patch updates which ensures smooth gameplay for players.

Can you play Ark by yourself?

You can play Ark by yourself as there is a single-player mode available in the game. This mode is quite similar to the multi-player mode, but you most likely take longer to complete as you are the sole team.

You May Also Read: