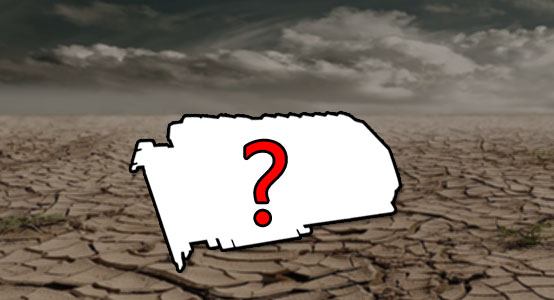 If you’ve been trying to build a new PC or upgrade your dusty old graphics card this month, you’ve probably noticed that the prices are seemingly higher than they should be – and that’s because they are. But why have the prices of mid-range graphics cards like the RX 580 and GTX 1060 gone through the roof? Let’s take a look. 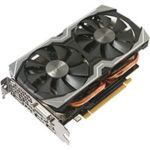 For starters, since AMD’s new RX 580 and RX 570 released, they’ve been pretty much impossible to get without paying a massively inflated price or selling your soul. This was reported, by many sources like PCWorld, to be caused by cryptocurrency miners (Bitcoin, Litecoin, Etherium, etc) buying up everything like they did at the end of 2013. With the RX 580 and 570 impossible to get, it would seem prospective miners have moved onto buying up the GTX 1060 and 1070. This shortage leaves gamers looking to build a mid-range gaming PC without many options.

Over the past few months, cryptocurrencies have regained their popularity on somewhat of a massive scale with tons of people jumping on the bandwagon to mine, trade, and invest in various digital currencies. This isn’t a bad thing by any means, but what isn’t so great is the impact it has on the gaming market. A very basic mining setup might run 4-6 graphics cards where a more advanced setup could have dozens. Mid-range graphics cards are generally the most popular to use in these setups due to having a good price vs. performance ratio for cryptocurrency mining, hence the massive shortage of all the most popular graphics cards. 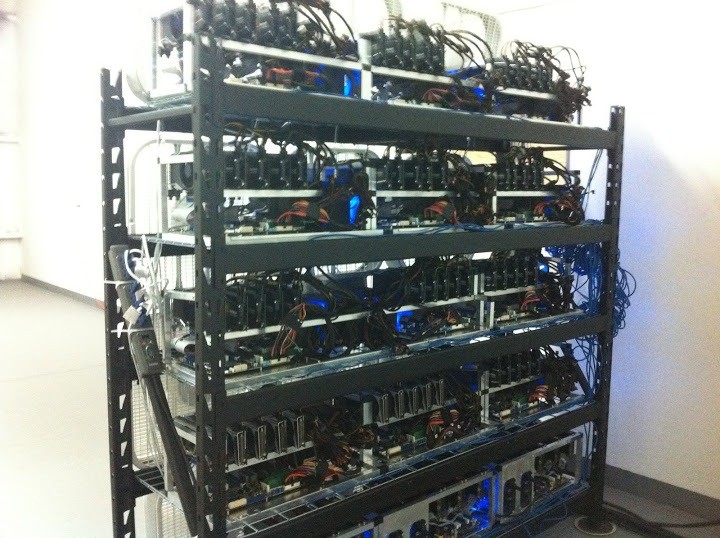 It’s not just mid-range cards either, with cards like the GTX 1060 and RX 580 basically impossible to buy, the cost of the higher end enthusiast cards like the GTX 1080 and 1080 Ti has slowly started to increase. With how fast mining is gaining popularity, it probably won’t be long until those high-end cards become hard to get as well. Even low profile graphics cards were affected.

Nvidia and AMD haven’t let this trend go unnoticed, however, and there are some rather reputable articles hovering around indicating that they may be manufacturing GPUs specifically meant for mining. If this is accurate, and I’m hoping it is, we shouldn’t have to worry about future shortages to the same degree.

I’m admittedly no expert on cryptocurrency mining, but I have no doubt that the current shortage of Nvidia’s GTX 1060 and GTX 1070 graphics cards are directly related to the shortage of AMD’s RX 580 and RX 570. The 2013 shortage went on for a while and I can’t imagine that this one will be any different.

Hey there! I'm Branton, the founder and lead editor here at PC Game Haven. Since our launch in 2015, we've helped thousands upon thousands of gamers build their dream desktops, find the perfect peripherals, and more. Thanks for stopping by and feel free to get in tough!

How long do you think until the prices return to normal or nearly normal?

It’s pretty much impossible for me to give any kind of accurate estimate on that, unfortunately. It could be a month or it could be until the dedicated mining cards release later this year or even somewhere in between.