How much RAM is enough for your gaming PC?
0 Comments

Random Access Memory, or RAM, is one of those crucial components in a PC build that a lot of people seem to either overlook or know nothing about. So how much RAM is enough, and do you really need to run dual channel to get the best performance while gaming? Let’s take a look! 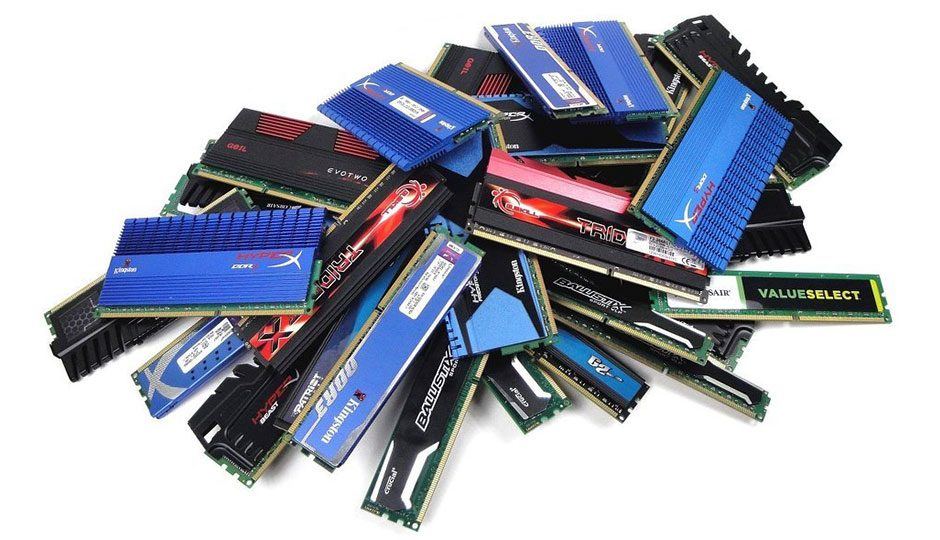 Before we get too deep into things, let’s go over what RAM is and it’s role in your PC. As the name insinuates, Random Access Memory is temporary read/write memory where bits of data are cached for quicker loading and “random access” at a later date.

To simplify things even more, RAM is basically your computer’s short-term memory. It dictates how well your PC will be able to multitask, and even how long it will take to load certain programs or perform certain tasks.

More specialized PCs might need massive 64-128GB arrays of RAM for various different reasons, but a dedicated gaming PC often only needs a fraction of that.

How much RAM is enough? 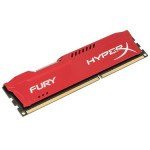 How much RAM do us PC gamers really need to stay ahead of the curve? 24GB? 32GB? 64GB?!? Well, judging by the amount of RAM that the majority of the people run, according to the Steam hardware survey that is, most people are still gaming with 8GB of RAM or less… But, only by a small amount.

16GB of RAM is quickly becoming the norm as a good amount of games are pushing the old 8GB standard away.

With that in mind, as long as you’re building your PC with at least 8GB of RAM, you should be safe. However, if you can afford it, running 16GB would be the ideal path to take.

There’s no such thing as too much RAM, but, there is such thing as wasting money on unused resources. An example would be running more than 32GB of RAM in most PCs. In a dedicated gaming PC, you shouldn’t need more than 16GB – having more than you need won’t increase your fps.

There’s been somewhat of a myth floating around that you absolutely have to run RAM in dual channel pairs (or more), or you’re doing it wrong. And, well, that’s partially true. Although running a single stick is often cheaper, running a dual channel setup can gain you huge performance increases – depending on the game.

Here’s a benchmark showing you what I mean thanks to the YouTube channel wolfgang:

As you can see in the benchmark, there can be some pretty huge differences between single and dual channel RAM configs. Ideally, you want to run dual channel. But, a dual rank stick can offer benefits similar to dual channel – not quite as dramatic, but still better than a single channel of single rank.

When you’re building a gaming PC on a smaller budget, you’re going to benefit way more by having a bigger upgrade path, especially if you’re using an mATX motherboard that only has 2 slots for RAM. Temporarily running 8GB of dual rank RAM in a single channel setup gives you the option for 16GB in dual channel. This would be better than kneecapping yourself with 8GB dual channel (2x4GB) and spending more to upgrade. However, the only time this would really be an issue is when your motherboard has less than 4 slots for RAM.

By now we’ve basically come to the conclusion that you don’t necessarily need more than 8GB of RAM, but it wouldn’t be a bad idea. If you’re spending more than $700 on your build, you should definitely be running 16GB.

Dual channel configurations can offer substantial performance increases, depending on the game you might see anywhere from 30-50fps more from dual channel. In other games, the difference might be less noticeable.

All-in-all, I hope this was able to help you decide how much RAM you need in your gaming PC.