I’ve been playing quite a bit of the DayZ Standalone lately, and with that I’ve also been doing a whole bunch of research into the different mechanics in it – because it’s pretty much impossible to learn a lot of these things in-game so I let other people teach me via Youtube, etc. I recently learned about how much food/water you actually have to consume(which is a lot), but now I needed to know how different clothing works as far as protection goes.

After doing a bit of searching today, I stumbled upon a recently published video from WOBO on Youtube (he has lots of other great videos, mostly DayZ related) which outlined the different types of armor/clothes in the DayZ standalone, and how they work to protect you.

WOBO’s video does an amazing job of actually explaining the ballstic levels of different common types of gear, including how well different helmets protect you from the impact of melee weapons (the Gorka military helmet is the best, and motorbike helmet is better than the firefighter helmet at stopping melee – when it comes to bullets, then the firefighter helmet beats the motorbike helmet). 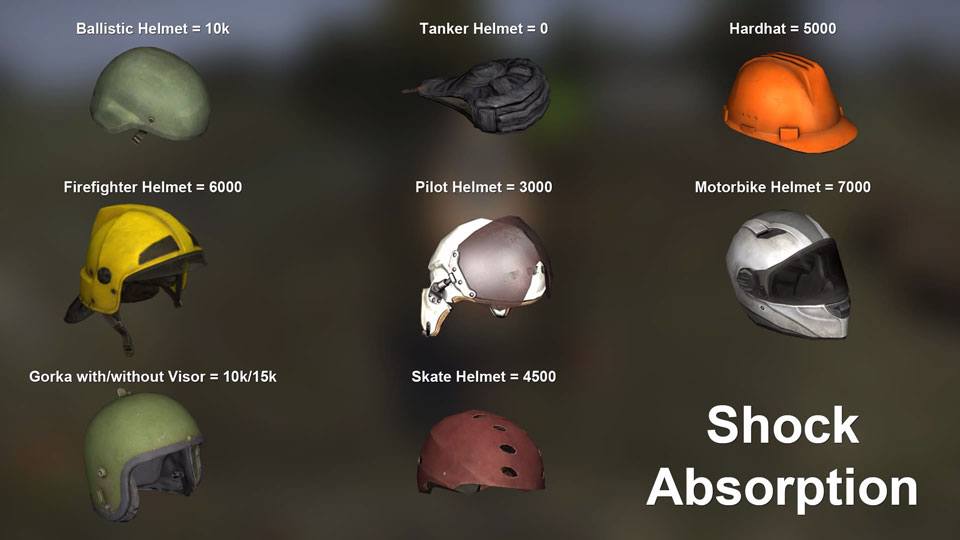 Something that I found really interesting is that the Rider’s jacket has the exact same ballistic level as the anti-stab vest, which should come in useful when starting new characters. Another thing I found interesting about the vests specifically is that the plate carrier and press vest have the exact same ballistic level (2) – I always kind of assumed that the plate carrier would be significantly better than the press vest.

All-in-all, if you’re wondering exactly how different clothing/armor protects you in DayZ, this kickass video from WOBO should do an awesome job of clearing some things up. It basically boils down to you being able to dress however you want in the DayZ standalone, as long as you’ve got some kind of gear.

Boy, they literally just hire any smooth brain to write these things, huh? “updated” he puts in the title. Don’t quit your day job, sweetheart.

Sorry, i gave too much credit. I know they dont pay you LOL!

The information in this article is old and probably isn’t accurate to DayZ (2020) today. Some Armor, clothing, and helmets may have been nerfed or buffed.

“After doing a bit of searching today, I stumbled upon a recently published video from WOBO on Youtube”

Define recently ? Last video posted by wobo was a year ago, since then the game went from alpha to full release…

Are you by any chance using an old article to fill in the blanks ?

Hi Nak, I apologize – it’s just an old article. So it was recent at the time. It’s difficult for me to keep all articles updated. I apologize if this was misleading.