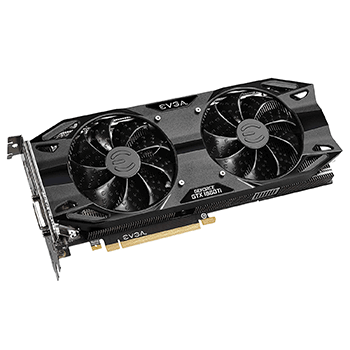 Nvidia’s GTX 1660 Ti runs a Turing-based GPU, namely the TU-116. It comes with 6GB of 128-bit GDDR6 VRAM and specs that (on paper) far surpass its predecessor the GTX 1060. That includes more Cuda Cores, more SMs, and much higher memory bandwidth.

Based on day 1 reviews and benchmarks, the GTX 1660 Ti is a clear competitor to AMD’s Vega 56 while managing to beat their RX 590 in most games. On the Nvidia side, it offers GTX 1070-like performance, almost comparable to an RTX 2060.

The $279 MSRP puts it just $30 higher than the GTX 1060 6GB and a full $100 lower than the GTX 1070’s MSRP. This gives it a great value proposition when it comes to either building a new PC or upgrading old hardware. Although that depends on what your specific goals for your build are.

For 1080p gaming, the GTX 1660 Ti is looking like one of the best options available. It easily defeats the older GTX 1060 and RX 580 while offering a very competitive price. That’s to say, if you already have a card with that level of performance, there’s no real reason to buy an 1660 Ti. But, if you have something older/weaker, the 1660 Ti will offer a great upgrade path. 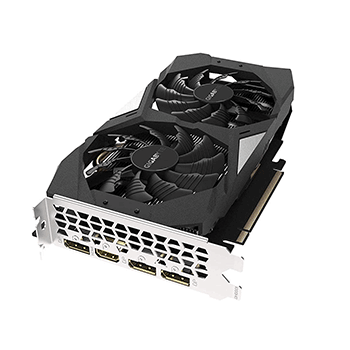 Considering the 1440p results, the GTX 1660 Ti is not looking like the ideal card for 4K. Although it could definitely handle older/low system requirement games, it wouldn’t be a card I’d suggest pairing with a 4K monitor.

With a great price and performance that’s proving impressive, Nvidia’s newest non-RTX card is looking like a great choice. If you’re building a new PC for 1080p or even 1440p gaming, don’t overlook the GTX 1660 Ti.

Here’s how it stacks up against the RTX 2060 in a handful of games thanks to the YouTube channel Benchmark: