A decent gaming PC is an investment. The quality and cohesiveness of the parts you put into it will greatly impact your gaming experience. In the same breath, not everyone can afford to buy the latest and greatest components.

So, when building your gaming PC, it’s essential to find a balance between economy and quality. You don’t want parts that will cause your PC to lag or overheat while playing more demanding games, but you don’t want to break the bank either.

Here’s how to reduce costs on your gaming PC build without compromising too much on quality. 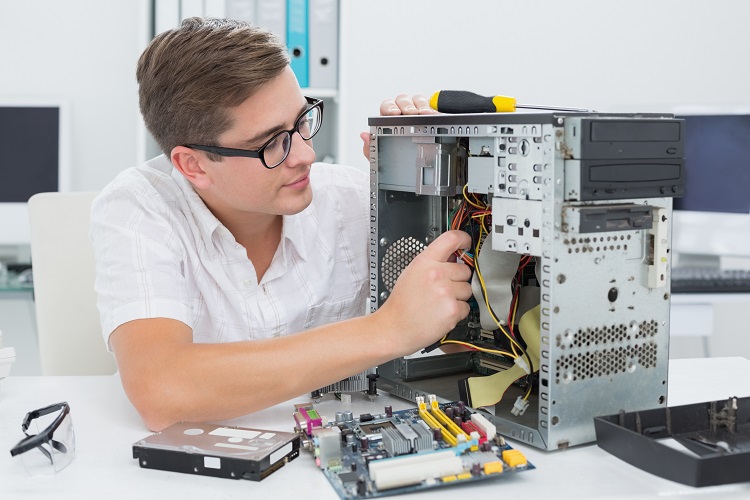 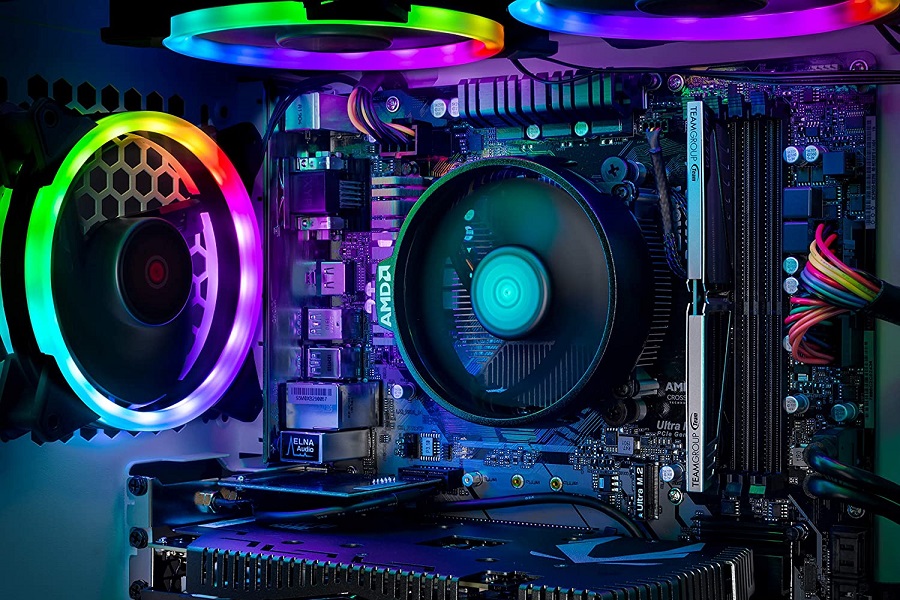 You don’t want to end up spending money on parts that ultimately won’t make too much difference to your overall gaming experience. You should therefore consider the type of games you like to play and which components they demand the most from.

You can run several modern games without a powerful GPU. Hades, for example, is a beautiful, engaging, narrative-driven dungeon crawler that you can easily run with Intel graphics. If, however, you’re looking to run graphics-intensive games like Crysis 3, Final Fantasy XV, or Far Cry 6, then a powerful GPU is a must. These games require at least an Nvidia GTX 960 or something similar, which doesn’t come cheap.

The same goes for choosing a CPU.

Running certain low-spec games such as Portal 2 or Assassin’s Creed 3 and 4 can be done without spending big bucks on a Core i9-12900K processor. While it is likely that you’ll need a decent GPU and CPU for most games post-2016, don’t spend the extra money if you’re going to play low-spec games, anyway.

Many gamers are tempted to buy the highest resolution monitor they can find for the best graphical experience. If you have the money to spend on a powerful GPU, it certainly makes a difference to the visuals of your games.

However, if you’re on a budget, full HD (1080p) resolution still provides stunning visuals and will be far less demanding on your graphics card. With a full HD monitor, you can get away with buying a less expensive GPU and still run your favorite games without a dip in performance.

You can even go as low as 720p if you find one for a super low price, but 1080p is pretty standard nowadays.

3. Don’t Rush Into Buying Parts From Any One Supplier

It can be tempting to buy all your components at the same time from a single supplier. It’s easier, more convenient, and you can get straight to the fun part quickly (actually building your rig).

A savvy consumer knows that the more you shop around, the higher the chances are of you finding an unparalleled deal. If you really want to maximize your savings, then try to wait for days like Black Friday where you can get high-end components at half-price or lower.

Economizing is all about patience. If you jump at the first deal you find, you might be missing out on huge savings elsewhere.

Reusing old parts from your previous PC can be an excellent money-saver. Parts that seemingly don’t add much to the overall price all add up in the end, and perhaps you could get away with simply upgrading your CPU, motherboard, and GPU. Your old RAM, case, fans, keyboard, mouse, and hard drive (provided it’s an SSD) may still be in good condition and suited to the task. It’s possible to get a massive boost in performance without buying all new components.

It is, however, essential to make sure that your new parts are compatible with your old ones. For example, a new GPU and/or CPU might need a power supply with a higher capacity. You don’t want to finish building your rig only to find that your PC can’t boot successfully due to high power demands.

Unless you really want to have more than five or six games installed at once, there is no need to spend the extra money on a 512GB or higher capacity SSD. 256GB is plenty of space to keep your current games installed and still have room for media and documents.

If you need extra space for media, buy an external or internal 1TB HDD. It’s only demanding games and software you’ll want to keep on your SSD, while an HDD is perfectly suited to store and play media. If you have an old HDD from a previous computer, use that as your backup storage.

You can also make use of cloud storage for media and documents instead of clogging up your SSD with unnecessary files.

A Windows license is expensive, while Linux OS is open-source and free. While Linux requires more technical expertise to use, forgoing the extra expense of a new copy of Windows could be just what you need to bring your rig into your budget range.

There are plenty of user guides and tutorials online to get you acclimated to Linux, and your wallet will thank you for saving the extra $100-200 on an OS.

7. Use Your Old Windows License

Visit local computer stores to see if they have any second-hand or new components at discount prices. It’s always good to support local businesses, and they may be able to offer better deals than you’ll find from huge corporate suppliers who often put exorbitant markups on otherwise inexpensive parts.

The difference in performance between generations is not that huge, despite popular belief. You can still squeeze out decent power from previous gen CPU and GPU, especially if you overclock them.

Just make sure you can keep your PC cool enough while overclocking it, and that your power supply can handle the extra demand.

10. Remember That Aesthetics Do Not Equate To Performance

Yes, we all want a cool-looking rig with back-lit everything and see-through panels. If your goal is to save money, however, a plain-looking case, keyboard, mouse, and monitor will serve just as well as their nicer-looking counterparts. You’ll still be able to get your hands on Borderlands 3 shift codes or play Battlefield 2042 even if you don’t have a good-looking set-up.

Building a gaming PC without blowing your budget isn’t impossible. These tips will help you to save where it counts, and you can still get your hands on a rig that suits your needs.

Have any questions? Comments? Leave them below!