Why are new graphics cards so disappointing?
0 Comments

A lot of the recent PC hardware releases have been met with lots of “meh” responses. Not many people can get hyped and a lot of people feel either let down or disappointed. But, why is that? In this article, I’m going to explore one plausible cause that I think you might agree with, if not just partially.

Let’s specifically look at graphics cards for now. I’m sure we all know what a GPU is and why they’re important to a PC, especially a gaming PC. But, why is it that the past couple of releases have been so… Well, disappointing?

Personally, I think it boils down to the fact that we were spoiled a few years ago. Not in the sense that we got more than we deserved, but spoiled because we saw something we hadn’t seen in quite some time – a major advancement. But then again, these older graphics cards are quite affordable and can be found for under $300 and there are great low-profile cards as well. 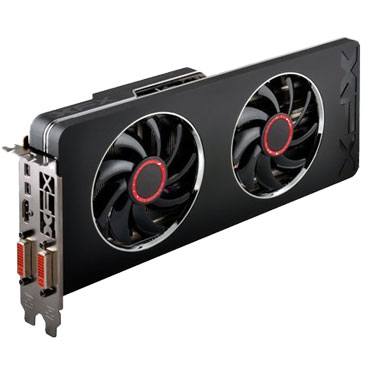 When AMD advanced from the R5/R7/R9-series to the RX series, and Nvidia moved from GTX 900 to GTX 1000 in 2016, A LOT of things changed. For the first time in a long time, we saw performance increases that were through the roof, over 50% across the board. Mid-range cards were performing at the same level as “last gen’s” high-end. It was quite a time to be a PC gamer.

I’m not going to dive too much into the technicalities of why, but if you’d like to read about that just let me in know in the comments and I’ll make it happen.

However, advancements that big are relatively uncommon.

Then in 2013, we saw the first “good” AMD graphics cards in the form of the R5/R7/R9 200-series. These cards offered tremendous performance increases over their predecessors. For the first time in a long time, people had a lot of reason to get hyped for AMD’s graphics cards.

By comparison, both companies subsequent generation of GPUs were much less impressive. Nvidia’s GTX 900-series released in 2014 and offered varying performance increases. At the low end, the differences were almost unnoticeable. But, from the GTX 970 and up, the increase was closer to 30-40% over the 700-series.

On AMD’s side, the R5/R7/R9 300-series offered small but noticeable performance increases. Comparing “equal” cards like the R7 270 and R9 370 saw minimal increases in performance. 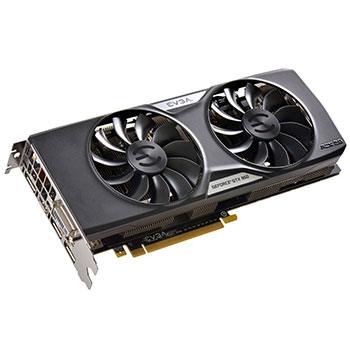 And then 2016 came around. AMD released their RX lineup and Nvidia dropped the GTX 1000-series within a month of each other (most of their lineups, at least).

The RX 400 series offered a performance increase over the previous Rx generations that we hadn’t experienced for years. The $239 RX 480 8GB was on par with the $429 R9 390 8GB. The 4GB model was also keeping up for an even lower cost. 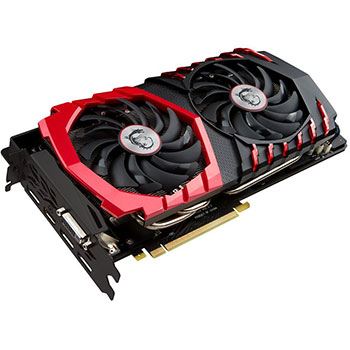 Year over year, the performance gains lessen until BOOM, we jump forward at lightspeed.

I believe we’re about to see another such jump, just based on previous patterns. Maybe not this year, but if not it’ll definitely be next year.

UPDATE: the RTX series is great – you can find the best RTX 2070  super cards here.

That’s just my interpretation. Being that PC hardware is an integral part of my everyday life, I get to experience first-hand a lot of the opinions people form. And my opinion of those opinions is that a lot of the recent negativity and outrage stems from people setting unrealistic expectations based entirely on what we saw in 2016.

That’s not ideal and it’s a good way to keep oneself in a state of perpetual disappointment.

When you take into consideration generational advancements prior to 2016, things become a lot more clear. Chances are, we’re about to get that big advancement we’ve all been waiting for much sooner than later.

But, that’s just my opinion and I’m curious to hear yours. So, let me know in the comment section! Do you agree? Do you disagree? Why?