If you’re planning to build a new PC using an AMD Zen 2 CPU (like the R5 3600) paired with a 300 or 400-series AM4 motherboard, it will almost undeniably need an update. If your 300/400-series motherboard does not have the right BIOS version installed, it will not be compatible with any Zen 2 CPU.

If you already have an older AMD Ryzen CPU, perfect, you’ll be able to easily update your motherboard. Also, don’t forget to protect your build with the best thermal paste you can grab. They are cheap and efficient.

However, if this is your first build and/or you don’t have access to an older Ryzen CPU, you’ll have to make a decision. There are essentially 4 options to choose from.

Option 1: Pay the premium for an X570 chipset board. $150-$160 is the “low end” of X570 prices.
Option 2: Wait until new motherboards release/old motherboards have been updated. Potentially another couple of months.
Option 3: Buy your Zen 2 CPU and then request a “boot kit” from AMD. This can take a while and there are LOTS of hoops to jump through.
Option 4: Buy a motherboard that supports CPU-less USB BIOS flashback. This will let you update (flash) your motherboard without requiring that a CPU, GPU, or even RAM is installed. 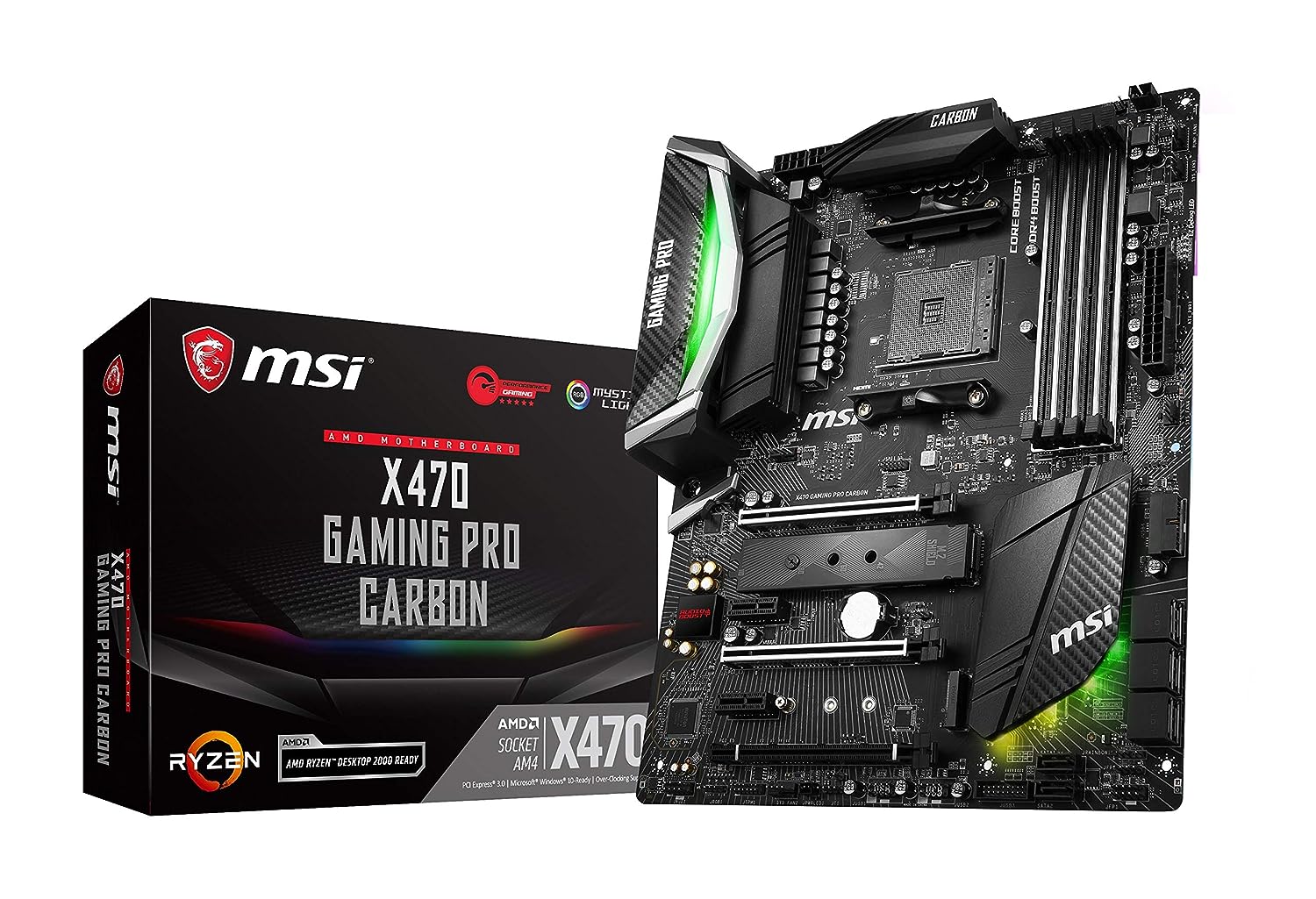 Out of these options, 1 and 4 are your best picks in regards to shortest wait times. Option 4 is the best if you’re looking to save as much as possible.

Since option 1, buying an X570 chipset motherboard, is very straight-forward, I don’t think it requires any explanation.

Option 4, on the other hand, can be a lot trickier if you don’t know what to look for.

Out of all the primary AM4 motherboard manufacturers, only 2 have options that support CPU-less USB BIOS flashing. ASUS and MSI. Out of those 2, only MSI has options with the B450 chipset. If you’re considering one of the options from ASUS, which are all high-end X370/X470, you should definitely check out the new X570 instead.