AMD’s Zen 2 lineup has been a long time coming. For the past 7 months, we’ve been eagerly awaiting its release. Well, the time has come and the Zen 2 lineup has finally hit the shelves. The question is, are these new 7nm CPUs worth it? Did AMD deliver this time, or not?

Based on early benchmark results, they definitely delivered. 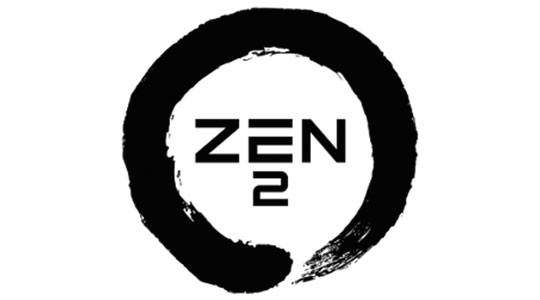 This is the first time that AMD has released a CPU that’s completely obliterated the entire consumer-grade Intel lineup. That CPU is the $499 MSRP R9 3900X. Early benchmarks are showing this 12-core/24-thread beast to be just that, a beast. It readily walks on Intel’s i9 9900K in everything from gaming to heavy workloads. But, good luck buying one anytime soon because they sold out within an hour after release.

There are currently no benchmarks for the R5 3400G or R3 3200G APUs at the time of writing. But, based on what we’ve seen from the rest of the Zen 2 lineup, I’d be willing to wager that the new APUs are also showing massive improvements. It wouldn’t surprise me if the R5 3400G is on-par with or better than the Intel i3 8100, if not the i5 9400. However, we’ll have to wait for independent benchmark results to prove (or disprove) that theory.

Did they release compatible motherboards this time?

I probably should have mentioned that in the post… They did, kind of. You can grab an X570 chipset board, but they’re fairly expensive. The cheapest X570 boards I’ve seen were $169. The rumored B550 and A520 chipsets aren’t expected to release for a while. That said, 300 and 400-series boards have been receiving BIOS updates with Zen 2 compatibility.