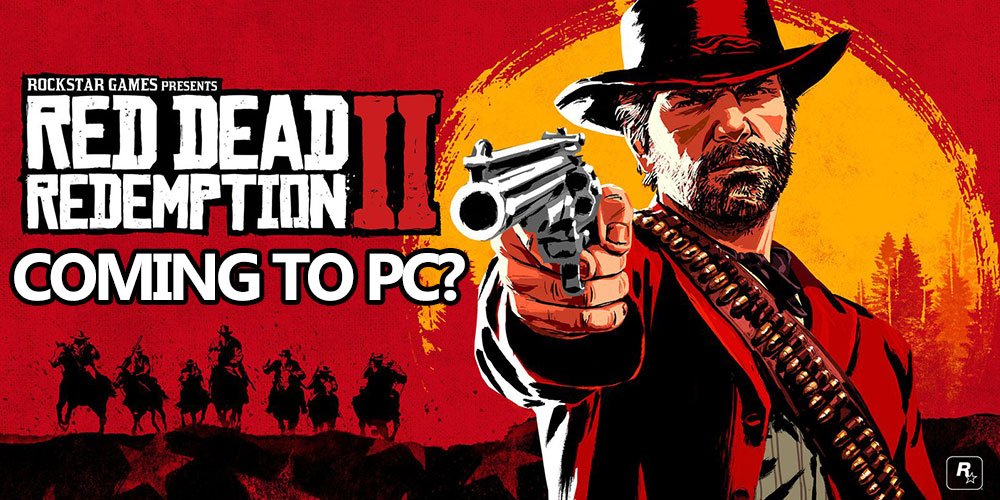 Rockstar’s Red Dead Redemption 2 released on Xbox and PS4 platforms today, but will it ever get a PC release? Let’s take a look at some of Rockstar’s past release history and maybe we can find out!

As of right now, there’s no official information regarding a PC launch for RDR2. That being said, I can’t recall a time when R* has confirmed a PC launch for any of their latest games when they first hit consoles. It’s always been assumed, but it’s never been official for weeks or even months post-release.

Unfortunately, since 2008 Red Dead Redemption is the only major R* game to NOT have an official PC port. However, it’s still possible to play RDR on PC via PlayStation Now, but it’s not the same as an official port.

But, that doesn’t guarantee we won’t see a PC port for Red Dead Redemption 2. When GTA: V released, there was no PC port in sight. It was rumored but wasn’t actually confirmed for months after it hit consoles. Similarly, GTA: IV also released on consoles without a confirmed PC port – but just a few months later it was released. L.A. Noir’s PC port was also delayed by about 6-months.

Even Max Payne 3’s PC port was delayed, but only by 3-weeks or so.

Cumulatively, those games make up the bulk of Rockstar’s major releases over the past decade. The only major game to not see a PC port has been Red Dead Redemption 1. Although, numerous claims indicate that RDR’s PC port was originally held back by technical problems/limitations rather than much else.

Based on Rockstar’s past releases, we can only assume that it’s quite likely Red Dead Redemption 2 will see a PC port… Eventually…  It might be 6 months from now, or it could be a year. Either way, the chance of seeing a PC release is high.

What are your thoughts? Do you think we’ll see an RDR2 PC release sometime soon? If not, how come? Let me know in the comments!

wait.. i can play read dead on pc? can i use a mouse andkeyboard?