In some recently leaked benchmarks, AMD’s new powerhouse the 7nm Radeon VII is shown as beating Nvidia’s RTX 2080 in certain scenarios… And losing to the RTX 2070 (and lesser cards) in others. Let’s take a look! 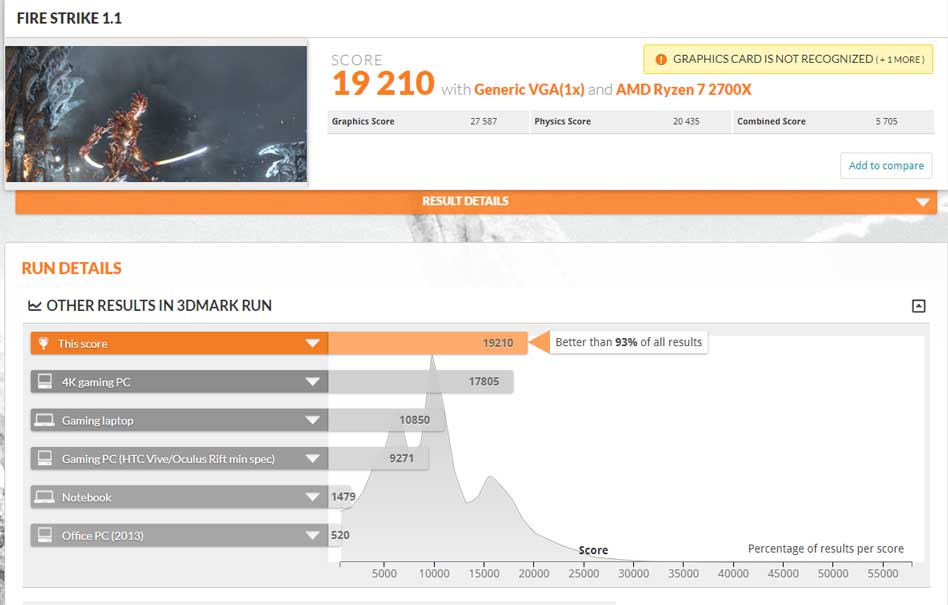 Hints to this card being a Radeon VII are few; but, seeing 16GB of memory on an AMD GPU is fairly telling. The only 16GB card that AMD has right now is the Radeon VII, so that’s what it must be. Unfortunately, both core and memory clocks show 0 MHz. 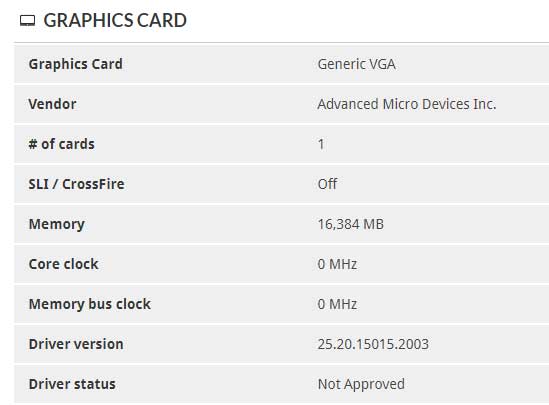 In results pulled from the ever-popular Final Fantasy XV benchmark, the Radeon VII doesn’t perform like you might be expecting. Although it’s not featured in the 1080p results, it can be found under all of the 1440p and 4k results. 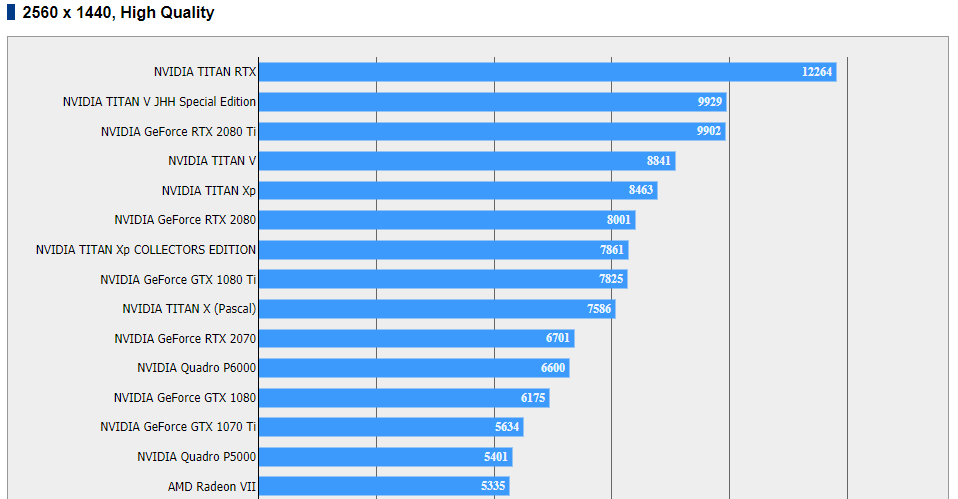 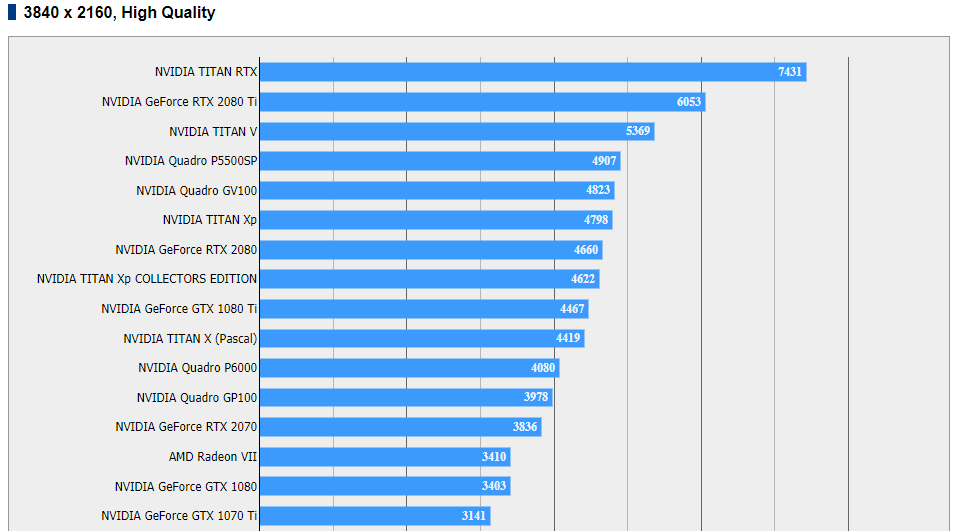 In 4K on high quality, the difference is a little smaller. The Radeon VII managed a score of 3410 which only puts it 36% behind the RTX 2080’s score of 4660. With that in mind, I should mention that the GTX 1070 Ti scored 3141 on the same benchmark, that makes it just 8.5% slower than the Radeon VII. With the MSRP set for $699, this might be a hard buy for pure gamers. However, as we’ve seen, it’s very capable at handling heavy workloads and might have more use on that end of the desktop spectrum.

As with most new tech releases, we’ll just have to wait until release which happens February 9th.